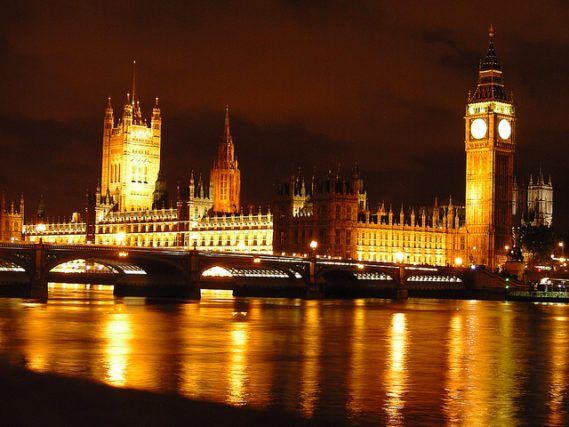 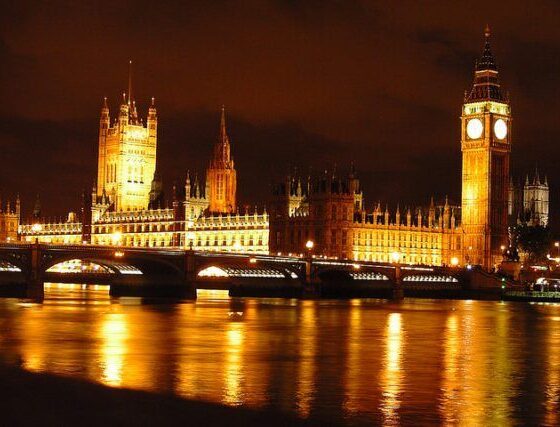 A renewed income squeeze is set to be even more severe than that seen in the last parliament due to lower earnings growth, higher inflation and ongoing welfare cuts detailed in the Autumn Statement, according to a new report published today (Thursday) by the Resolution Foundation analysing the impact of the Autumn Statement 2016.

The report finds that on average incomes are set to grow by less than half the exceptionally weak growth seen between 2010 and 2014 as the country recovered from the financial crisis.

In contrast to the last parliament, which saw slow income growth across the income distribution but with higher earners marginally the most affected, low and middle income families are set to be the hardest hit in this one. That’s because of the government’s decision to press ahead with significant cuts to welfare, including Universal Credit, and because the recent jobs miracle which has seen employment climb to a record high is unlikely to be repeated. The Foundation says that the entire bottom third of the income distribution is on course to see their incomes actually fall in the years ahead.

The Foundation also finds that the weak outlook for real average earnings, which the OBR forecasts to be £830 lower in 2020 than previously expected, means that the decade from 2010 to 2020 is set to be the weakest one for wage growth since the 1900s. Real weekly earnings are forecast to grow by just 1.6 per cent over the decade, compared to 12.7 per cent in the 2000s and over 20 per cent in every other decade since the 1920s.

Other findings, which look at the public finances as well as family budgets, include:

Torsten Bell, Director of the Resolution Foundation, said:
“Most of the initial reaction to the Autumn Statement has understandably focused on the big hit to the public finances, but just as important is the very real impact on family finances.

The combination of lower growth, higher inflation and the government’s decision to press ahead with big welfare cuts, means that households risk experiencing even slower income growth

“The combination of lower growth, higher inflation and the government’s decision to press ahead with big welfare cuts, means that households risk experiencing even slower income growth in this parliament than they saw in the aftermath of the financial crisis . But unlike the last parliament, it will be low and middle income households who feel the tightest squeeze this time round.

“Tacking this renewed income squeeze will be a key challenge for the Chancellor and government in the months and years ahead.”

Matt Whittaker, Chief Economist at the Resolution Foundation, said:
“The last three Chancellors have made a habit of breaking their own fiscal rules. The new Chancellor has guarded against that by loosening his to such a degree that they are best seen not as rules guiding fiscal policy but as a worst case fiscal ceiling.

“Such a loosening is understandable given the high degree of uncertainty in any forecasts, but it also reflects a decision to allow borrowing to rise so significantly that national debt is now expected to end the parliament higher than it started, despite very significant cuts to public spending and welfare.

“Behind this fiscal deterioration lies a far weaker outlook for earnings, which means that workers are on course to experience the weakest decade of pay growth in over a century.”