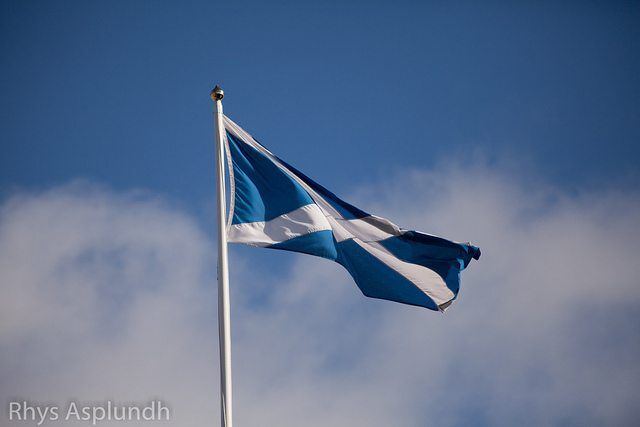 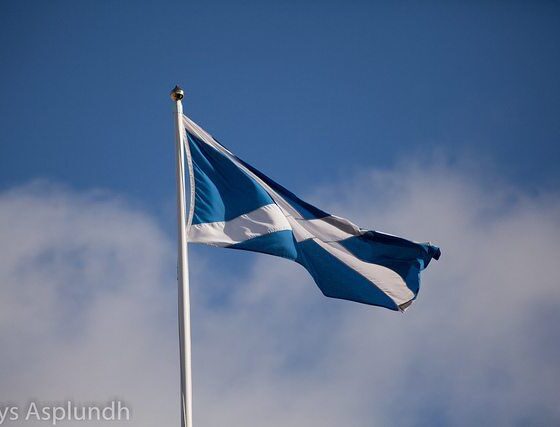 The strategic importance of the Green Investment Bank to Scotland will be fully considered as part of ongoing discussions around its privatisation according to assurances Cabinet Secretary for Economy, Jobs and Fair Work, Keith Brown, has received from the UK Government.

Mr Brown spoke to the UK Government’s Minister of State for Climate Change and Industry yesterday. During the conversation he also pressed for greater transparency around the privatisation process and confirmation that the bank will continue to be headquartered in Edinburgh.

“The Green Investment Bank plays a unique strategic role in funding innovative and higher risk low carbon projects in Scotland and the rest of the UK. It is my view that the sell-off of this key organisation will seriously threaten our green economy, which plays such an important role for Scotland.

“Yesterday I discussed this important issue with the UK Government’s Minister of State for Climate Change and Industry who acknowledged the strategic importance of the Green Investment Bank for Scotland and accepted the need to improve communications between the UK and Scottish Governments around the sale.

“In 2015 the then Secretary of State for Business Innovation and Skills gave assurances the bank’s green purpose would be protected after privatisation. This is still central to my vision of how the bank will operate in the future and is something that I will continue to press.

“I have also made further representations to the UK Government about the importance of retaining the bank’s Edinburgh Headquarters, which currently employs 55 highly skilled staff. I have reaffirmed my determination to ensure these roles are protected at a similar standing and scale as the present arrangement so that we can continue to drive forward the green agenda, promote future growth and create more jobs both within the organisation and the wider sector.

“This is the right thing to do, not only because Scotland already has the pool of expertise needed to support the bank, but also because it is symbolic of Scotland’s role as a leader within the green energy sector.”