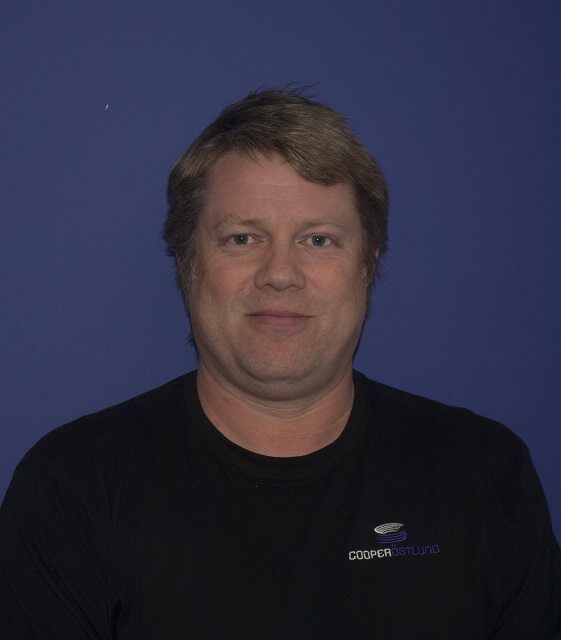 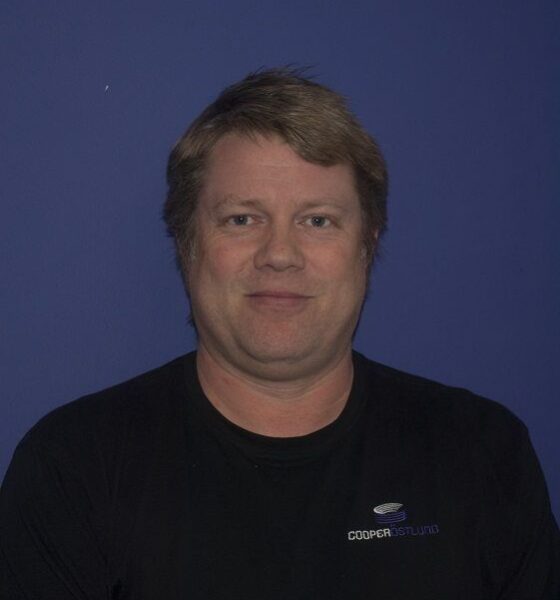 Having just signed the Paris Agreement on Climate Change and with 2016 set to be the warmest year on record globally, you might be surprised that there was no mention of climate change in yesterday’s Autumn Statement. Unfortunately, our national priorities seem to be focussed elsewhere, so where does this leave the renewables sector?

With no watertight plans for implementing the Paris Agreement, this lack of focus by the Chancellor is gravely concerning. The industry wanted bold action, bravery, taking a global issue by the scruff of the neck, but what we got what was a cold shoulder with a hint of cheap indifference.

We know the issues faced both nationally and globally, so it was somewhat disappointing to be expecting a lavish offering to the industry – only to be greeted by a lukewarm Little Chef breakfast.

My only surprise is that not I’m not surprised. A failure to commit to the long-term future of the industry has continued to see subsidy rates degressed. In fact, as part of the latest government review, expenditure on the FITs scheme has been cut to between £75 million and £100 million from January 2016 to 2018/19. In addition, last month saw the latest round of RHI degressions, creating an undeniable pressure on the market.

The Autumn Statement most definitely reflects this. The £23 billion National Productivity Investment Fund for innovation and infrastructure is welcome as we very much see technology as the driver of change within renewables. However, the announcement that the carbon price floor will remain frozen is positive but will hardly light a fire of excitement. What more the £390m on ‘future transport technology’, including driverless cars, renewable fuels and energy-efficient transport is – in all realistic terms – a mere drop in the ocean.

The Paris Agreement is ambitious and bold, and we needed to reflect that. A missed opportunity.