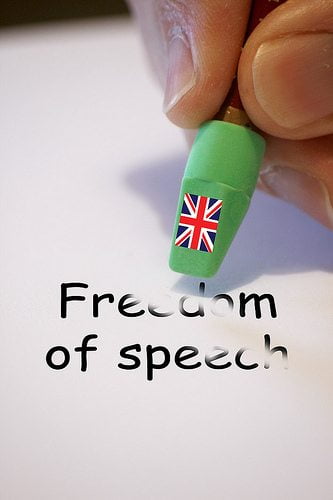 The government’s proposed lobbying bill will prevent charities and lobbyists from campaigning on political issues in the 12 months preceding the general elections, contradicting with the freedom of speech principle, a top lawyer has warned.

The controversial transparency of lobbying, non-party campaigning and trade union administration bill, will be given its second reading in the House of Commons on Tuesday.

It is suggested the bill will limit the ability of charities to lobby on political issues before the elections, cutting their budget for these activities from £989,000 to £390,000.

Human rights lawyer Helen Mountfield from the Matrix legal chambers has warned that the bill could affect the fundamental right of free speech, as it may have “a chilling effect on the expression of views on matters of public interest by third sector organisations”. She also added that the unclear definition of ‘political matters’ could put charities in fear of criminal prosecution if they speak out on a matter of public interest.

Mountfield added that charities are apparently excluded from the legislation. However, she added the Electoral Commission released a statement in August, where it said it has “significant concerns” about the lobbying bill and the way this might affect the charities’ work.

Pressure groups such as 38 Degrees and Hope not Hate already expressed their worries that the bill would prevent them from campaign on issue such as climate change, NHS privatisation, tax avoidance or the extreme positions of the British National Party (BNP).