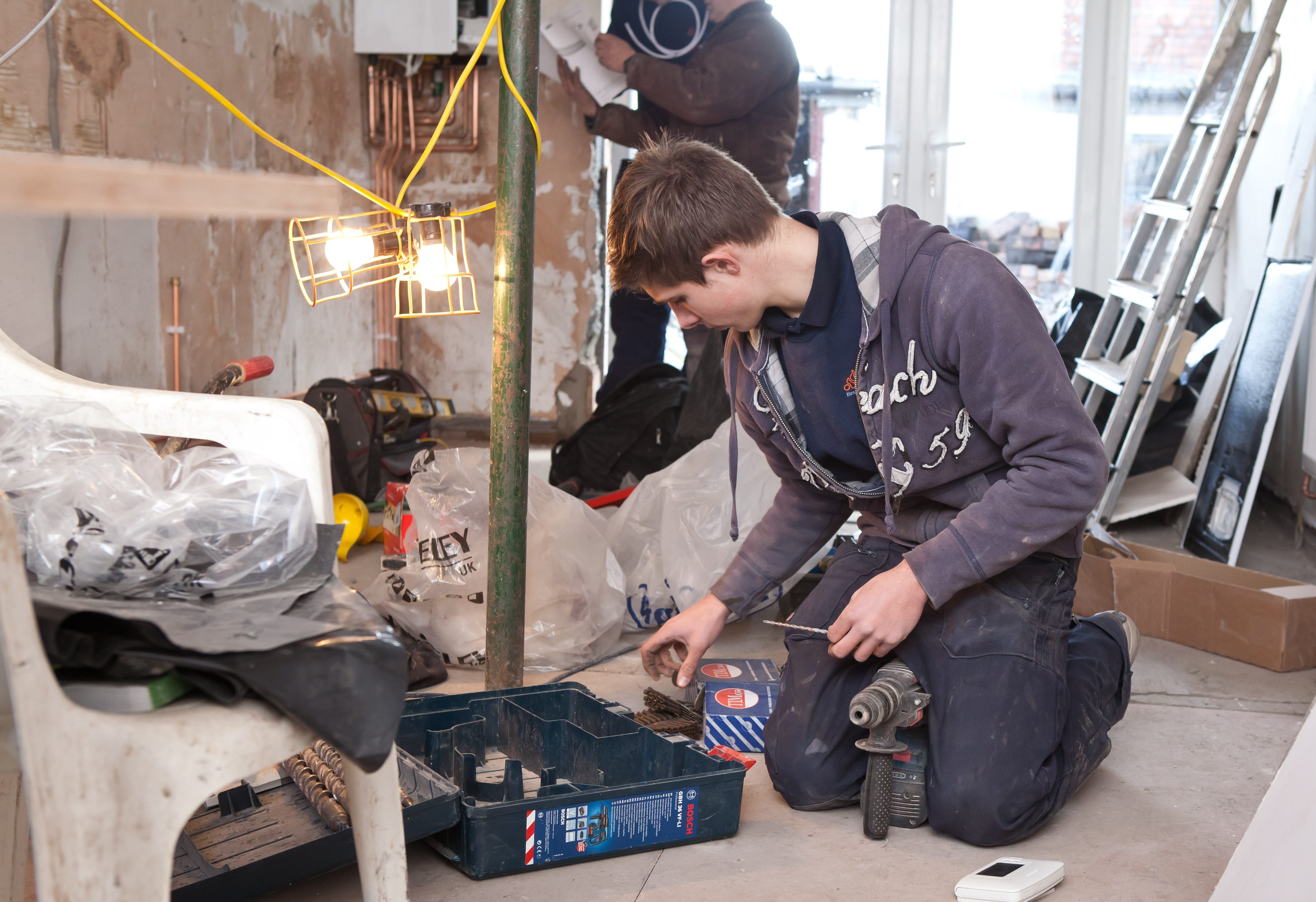 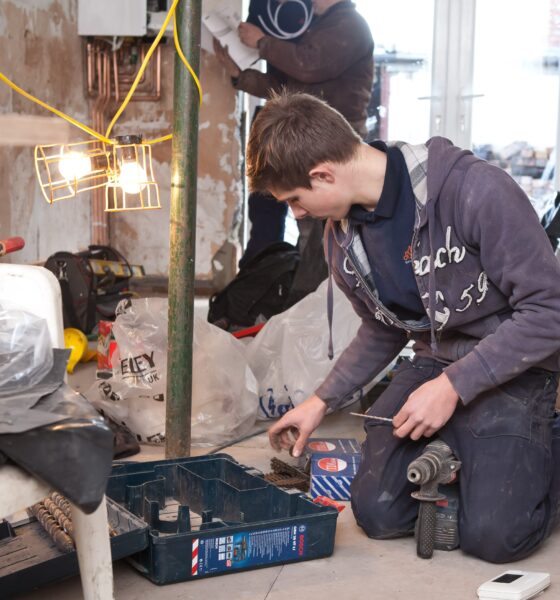 Ethical bank Triodos is on the lookout for social investors to pledge money towards a new five-year bond that aims to give employment opportunities to former criminals in Birmingham.

Led by social enterprise Midlands Together, the £3m project will seek to cut reoffending rates in the region by creating jobs and providing training to as many as 150 ex-offenders.

Investors will receive an annual fixed return of either 4% or 6%, and could be eligible for tax reliefs of up to 15.1% in some cases.

Two-thirds of the total will go towards wages, training and mentoring of the former criminals over the lifespan of the bond, while the remaining £1m will be invested in buying and refurbishing around 15 properties every year.

Richard Nicol, CEO of Midlands Together, said its model “offers an alternative to hopelessness, removes barriers to employment, brings empty houses back into good use and will result in the reduction of crime and the damage it does to community and its cost to society.”

According to the National Audit Office, over 58% of short-term offenders re-offend within a year of being released from prison. This costs the UK economy £9.5-13 billion annually.

Midlands Together is hoping to emulate the achievements of the successful Bristol Together scheme, which was launched in October 2011 with the help of Triodos. Of the 35 people employed by Bristol Together, only one is known to have re-offended in its 18-month duration.

Dan Hird, head of corporate finance at Triodos, said the investment will appeal to “charitable trusts, housing associations, corporates and other sophisticated investors who want to be part of the solution to breaking the cycle of re-offending in a sustainable manner.”

David Cameron has previously lauded the role of social investment on the UK economy, calling it “a great force for social change on the planet.”