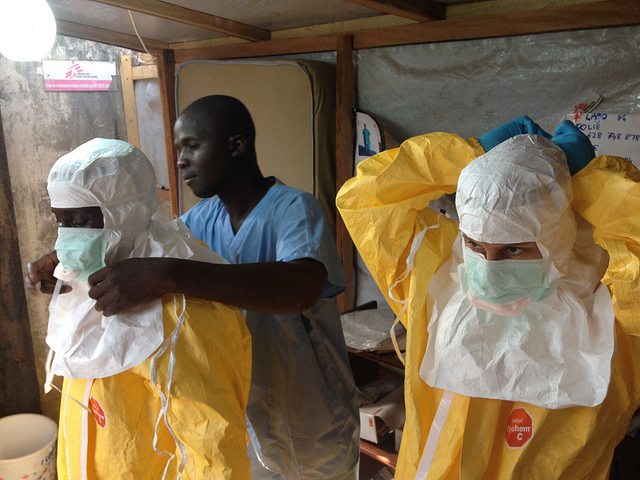 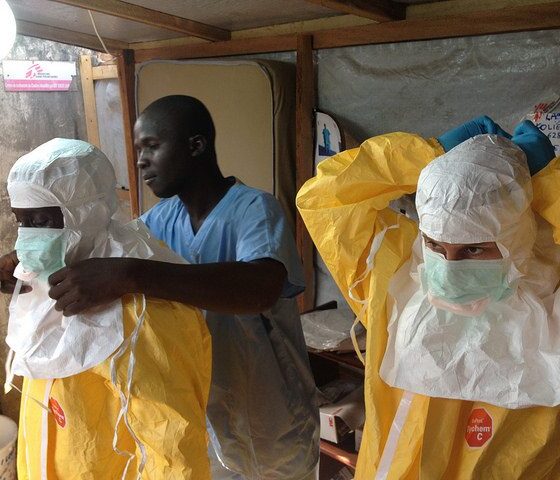 UK foreign secretary Phillip Hammond has this week confirmed the UK government is taking measures ahead of the possibility of the Ebola Virus hitting UK shores, which has already killed 670 people in West Africa.

Talking to the BBC, Hammond confirmed that so far no Britons had been infected by the virus, but was chairing an emergency COBRA committee to discuss restrictions on travel.

Earlier this month, UK doctors were issued with alerts by Public Health England to remain vigilant for Ebola symptoms when assessing patients.

Some international airlines have already restricted flights to and from West Africa, especially after an infected American man of Liberian descent was found to have flown from Liberia to Nigeria last week – developing the symptoms on board the flight.

Hammond particularly emphasised issues regarding travel, stating, “We first need to consider British Nationals who travel in that area, and their safety and protection,” as well as, “the very considerable amount of passenger traffic between West Africa and the UK”.

The virus has proven incredibly difficult to contain, with a major blow to the effort delivered this week as Dr Sheik Umar Khan, was killed by the disease. Dr Khan was Sierra Leone’s top Ebola doctor, and was credited with treating over 100 people at Kenema Hospital – one of the world’s leading Ebola diagnosis facilities.

This Ebola outbreak is considered to the worst in history, according to the World Health Organisation. Beginning in Sierra Leone, it has now infected people in Liberia, Guinea and Nigeria.

The virus’ original outbreak point was located in a Pujeh, Sierra Leone. The eating of Fruit Bats, a delicacy in the region, is thought to be the initiator of the outbreak.

Due to the mistrust locals have of authority, especially health officials and police, treatment for the disease was initially regarded by many residents as a genocidal tactic by state officials. The extent of this fear even led to family members breaking siblings and children out of hospitals, in order to escape.