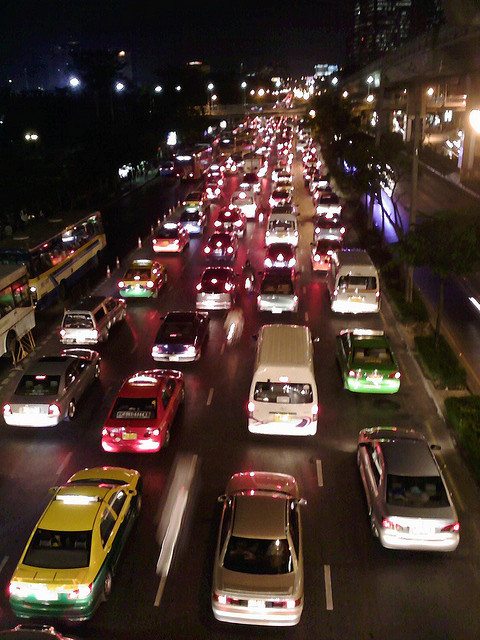 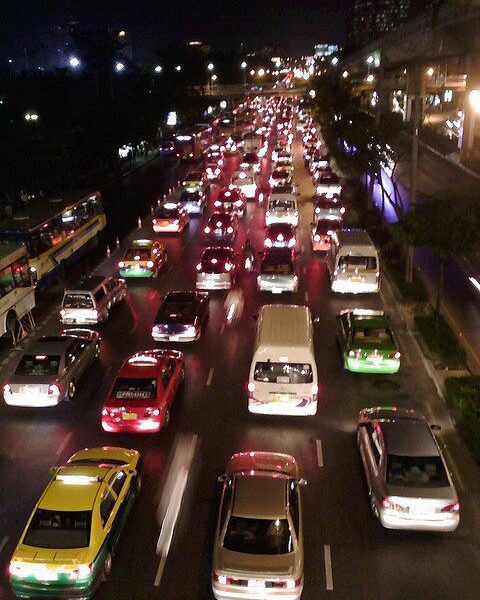 The government announced Britain’s “biggest and boldest” road building programme in a generation on Monday, unveiling plans to spend £15 billion over the next five years. The plans have been met with some criticism due to their lack of focus on sustainable transport.

More than 80 new road schemes have been confirmed, including a tunnel under Stonehenge, improved junctions on the M25 and turning the A303 into a dual carriageway. Around £1.5 billion of the investment will be used to turn key motorways into “smart motorways”, which allow the hard shoulder to be used as an extra lane during certain times.

The plans have been met with criticism from those who want to see greater investment in more sustainable forms of transport, with the Campaign for Better Transport describing the scheme as a waste of funds.

The plans aim to reduce congestion but the campaign argues that the money would be better spent encouraging drivers to use other forms of transport. Research from the RAC Foundation suggests that in twenty years there could be another seven million drivers in the UK, taking the total to 43 million, threatening increased congestion and travel delays.

Sian Berry, sustainable transport campaigner at Campaign for Better Transport, commented, “Government’s plans for £30 billion worth of big new roads ranks as one of the most counterproductive policy decision for a generation. Badly flawed feasibility studies, which ignored non-road alternatives, have been used to justify damaging schemes, including several in our national parks.”

She added that the announcement showed that the government’s “fixation with new tarmac will continue indefinitely” whilst more sustainable forms of transport are not receiving the investment they need.

“What we really need is investment in public transport, walking and cycling for daily journeys to reduce congestion for other trips that have to be made on the roads,” concluded Berry.

“Instead, by laying tonnes of tarmac in areas supposedly protected for their beauty and history the government will end up making people more reliant than ever on cars.”