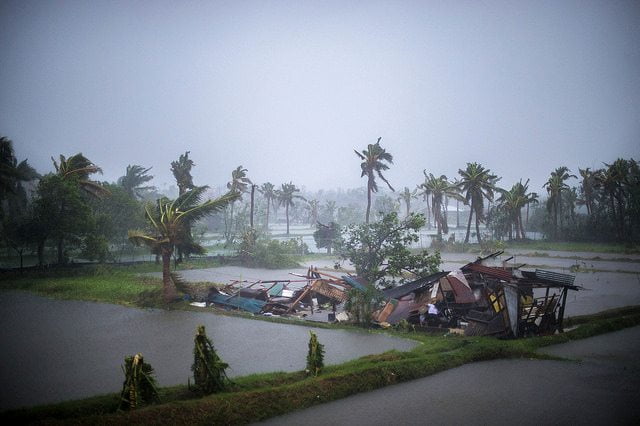 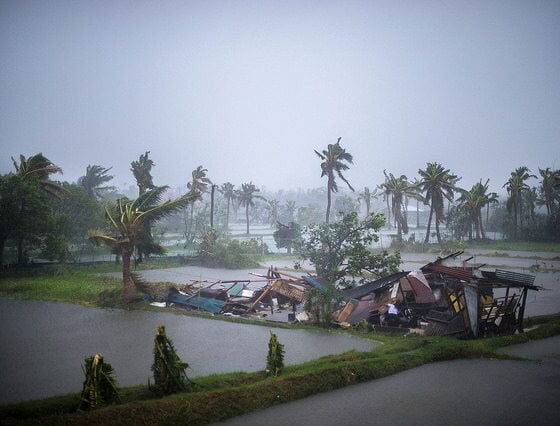 Typhoon Rammasun has already killed eight people in Vietnam as the storm creates flooding and storm surges, leaving the Philippines devastated in its wake – with over 100 dead across Asia.

Some 94 lives were claimed in the Philippines as the storm wreaked havoc across the pacific islands – which were still recovering from the devastation caused last year by Typhoon Haiyan.

The latest casualties of the storm were in northern Vietnam and south China, with severe winds and rainfall turning the peaceful landscape into a highly dangerous environment – affecting 4,000 homes and 3,300 hectares of rice and other crops – as well as disrupting infrastructure.

According to the Central Committee for Flood and Storm Control, Lang Son province, about 150 kilometers northeast of Hanoi, was the most devastated area. Four people have been confirmed dead and severe property damage was reported.

Talking to the Wall Street Journal, Nguyen Huu Chien, chief of the office of the Lang Son provincial People’s Committee, said, “Water levels rose to the roofs of houses in many parts of Lang Son over the weekend, though the flooding has begun to subside today as the rains have eased.

“We have deployed more than 5,300 solders, policemen and volunteers to help affected people deal with the flood consequences.”

Heightened weather warnings have been broadcast by authorities forecasting more flash floods and landslides – in both Vietnam and China.

As of Monday, at least 30 people have died and 25 more are missing across the southern provinces of Guangdong, Hainan and Yunnan and in the region of Guangxi, according to Chinese authorities. Economic losses are expected to be around 25 billion yuan (£2.3 billion).