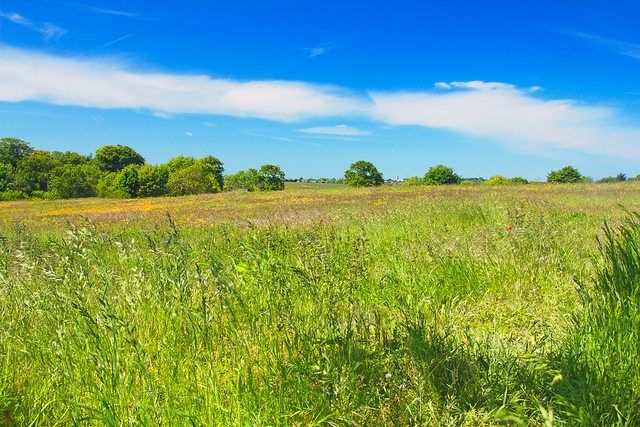 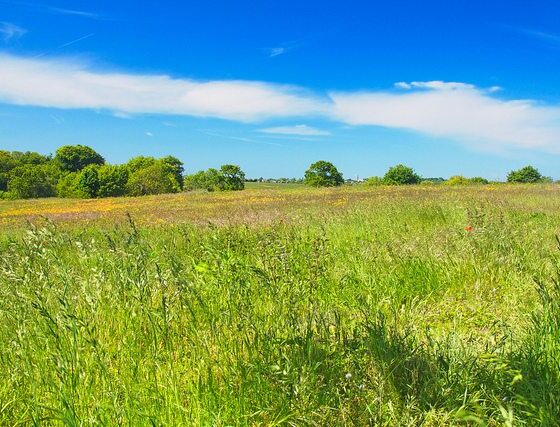 The Wildlife Trusts have published a report showing how “large scale restoration” along the proposed HS2 route could help “heal blighted communities and damaged countryside”.

The controversial high-speed project has received a lot of criticism from environmental and campaign groups. The proposed route will connect London, Birmingham, Manchester and Leeds.

Whilst HS2 has produced an environmental statement for phase one, Wildlife Trusts argues that it doesn’t identify or take into account all the environmental damage the project will cause. It added that “much more must be done to avoid damaging special places for wildlife” and that it places constraints on plans to restore and reconnect habitats.

Stephen Trotter, the Wildlife Trusts’ director of England, said, “Currently, people and nature stand to lose if HS2 goes ahead which is why our opposition to the proposed route for HS2 remains. Like other affected group, we will be petitioning against it.

“The government needs to act now to set out an ambitious plan for restoring nature along the length of the route, if construction goes ahead, otherwise the environmental impacts will not be satisfactorily mitigated.”

The report proposes a 1km strip of “wildlife-rich landscape” on either side of the line. This would have both social and economic benefits, such as reduced flood risk and more resilient towns and countryside, the organisation says.

For less than 1% of the total HS2 budget, which currently stands at £42 billion, 120 miles of new foot and cycle paths and 15,000 hectares of new or reconnected habitat could be created whilst making a commitment to the environment and natural capital, Wildlife Trusts states.  The benefits would outweigh the costs, it adds.

The report is published ahead of a key vote in the House of Commons next week, where the Hybrid Bill covering the first phase of development is expected to pass its second reading. If approved a committee will be appointed to consider petitions against the plans.

Trotter added, “If HS2 goes ahead we want to see MPs requiring a hugely reduced environmental impact of HS2 as well as a commitment to ensure that the select committee’s terms of reference include impact on the environment.