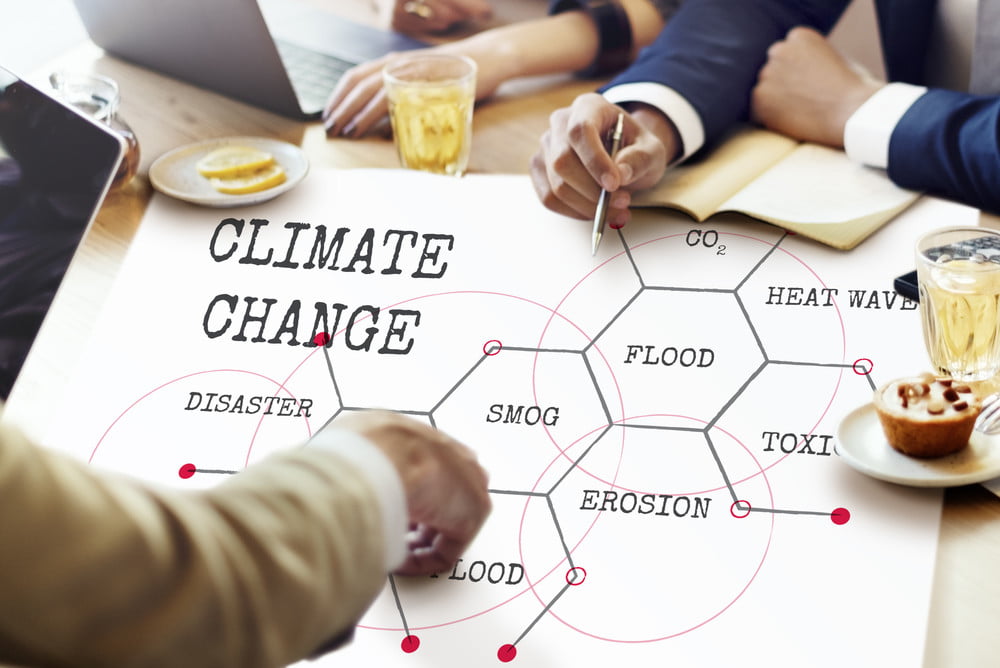 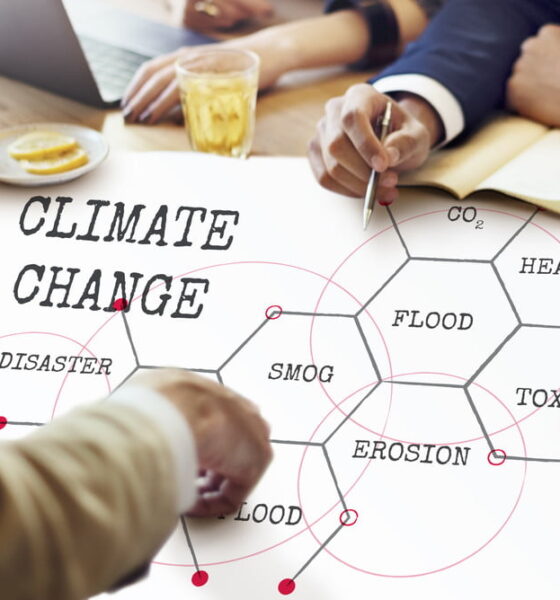 How Climate Change Is Affecting Our Daily Lives

Many people are changing their lives in response to climate change. One survey found that 70% of people have made drastic changes to slow the progression of climate change,

In recent years, the effects of climate change have been felt more acutely than ever before. Some people are upset about the impact climate change is having on the stock market, but most are concerned about the devastating impact it will have on other parts of our lives.

From devastating hurricanes to unprecedented wildfires, it seems that no area of the world is immune to the effects of a changing climate. And while many people are still trying to understand the complex science behind climate change, we are already beginning to feel its effects in our daily lives.

In this article, we will explore some of the ways that climate change is affecting us right now, from our health and safety to our economy and way of life.

1. The effects of climate change on the environment

The effects of climate change are already being felt by humans and the natural environment, and the situation is only expected to get worse in the coming years.

One of the most visible effects of climate change is the melting of glaciers and sea ice. As we have said in the past, these changes are having a strange effect on the seasons.

This has led to a rise in sea levels, which threatens coastal communities and habitats. The loss of ice also disrupts the local ecosystem, as animals that rely on ice for feeding or breeding are forced to find new areas to live in.

As temperatures continue to rise, it is likely that we will see more extreme weather events, such as hurricanes, droughts, and floods. Climate change also causes air pollution, which can lead to respiratory problems in humans and other animals. In addition, climate change has a major impact on plants and animals, as well as on crops and food production.

As the world tries to come to grips with this global problem, it is important to be aware of the ways that climate change is affecting us all.

2. The effects of climate change on human health

Climate change is a global phenomenon that is already having a significant impact on human health. Heat waves, extreme weather events, and air pollution are all contributing to an increase in heat-related illnesses, respiratory problems, and vector-borne diseases.

In addition, climate change is having a major impact on food production, leading to malnutrition and even starvation in some parts of the world.

As the effects of climate change continue to intensify, it is clear that the health of both individuals and populations will be increasingly at risk. While some people are more vulnerable than others, everyone will be affected by climate change in some way.

Therefore, it is essential that we take action now to mitigate the worst effects of this global crisis.

3. The effects of climate change on food production

Climate change is already having a major impact on food production around the world. Rising temperatures and changes in precipitation patterns are causing crop yields to decline, pests and diseases to spread, and water availability to decline.

These impacts are expected to intensify in the coming years, with some projections suggesting that global food production could decline by as much as 50% by the end of the century.

This would have devastating consequences for the world’s population, as food prices would skyrocket and millions of people would be at risk of starvation.

To avert this crisis, it is essential that we take action to reduce greenhouse gas emissions and adapt our agricultural practices to the changing climate. Even changing the normal packaging to compostable packaging can create a lot of impact.

4. How to reduce your carbon footprint

Taking steps to reduce your carbon footprint is important for both the environment and your wallet.

Simple changes like switching to LED light bulbs or adding insulation can make a big difference. In addition, be mindful of the products you purchase and look for items that are made from recycled materials. Every little bit helps when it comes to reducing your carbon footprint.

As the effects of climate change become more and more evident, cities and countries around the world are adopting climate action plans in an effort to reduce greenhouse gas emissions and mitigate the impacts of global warming.

These plans typically involve a combination of measures such as increasing energy efficiency, investing in renewable energy, planting trees, and reducing waste. By taking action to reduce emissions, cities, and countries can help to slow the rate of climate change and protect the environment for future generations.

6. How climate change is affecting the economy

As temperatures rise, crop yields are expected to decline, while demand for air conditioning and other cooling products is expected to increase.

This will lead to higher prices for food and other goods, as well as increased competition for limited resources. In addition, climate change is expected to cause mass migrations of people away from coastal areas and other regions that are becoming uninhabitable due to extreme weather conditions.

This will create new challenges for governments and businesses alike as they attempt to provide for the needs of these displaced populations.

Ultimately, climate change is already having a significant impact on the economy, and this is only expected to increase in the future.

Climate refugees are people who are displaced due to the effects of climate change.

This can include things like rising sea levels, severe weather events, and humanitarian crises. Climate refugees often have to migrate to different regions or countries in order to find safety.

Migration can be a difficult and dangerous process, especially for those who are not able to travel legally.

Furthermore, climate refugees often face discrimination and exclusion when they arrive in their new homes. This is because they are seen as a burden on resources and as a threat to security. As the effects of climate change continue to worsen, it is likely that the number of climate refugees will increase dramatically.

This will create a new set of challenges for both the individuals affected and the communities they move to.

As the effects of climate change become more evident, it is clear that we need to take action to mitigate the damage and adapt to the new reality.

For example, measures such as planting trees and reducing greenhouse gas emissions can help to mitigate the effects of climate change.

In addition, we need to adapt to the changing conditions by developing heat-resistant crops and building stronger infrastructure. By taking both mitigation and adaptation measures, we can reduce the impact of climate change on both people and the environment.

Adam is a blogger and a writer from Washington running his own website about home improvement, appliances and everything you need for an even more comfortable life.