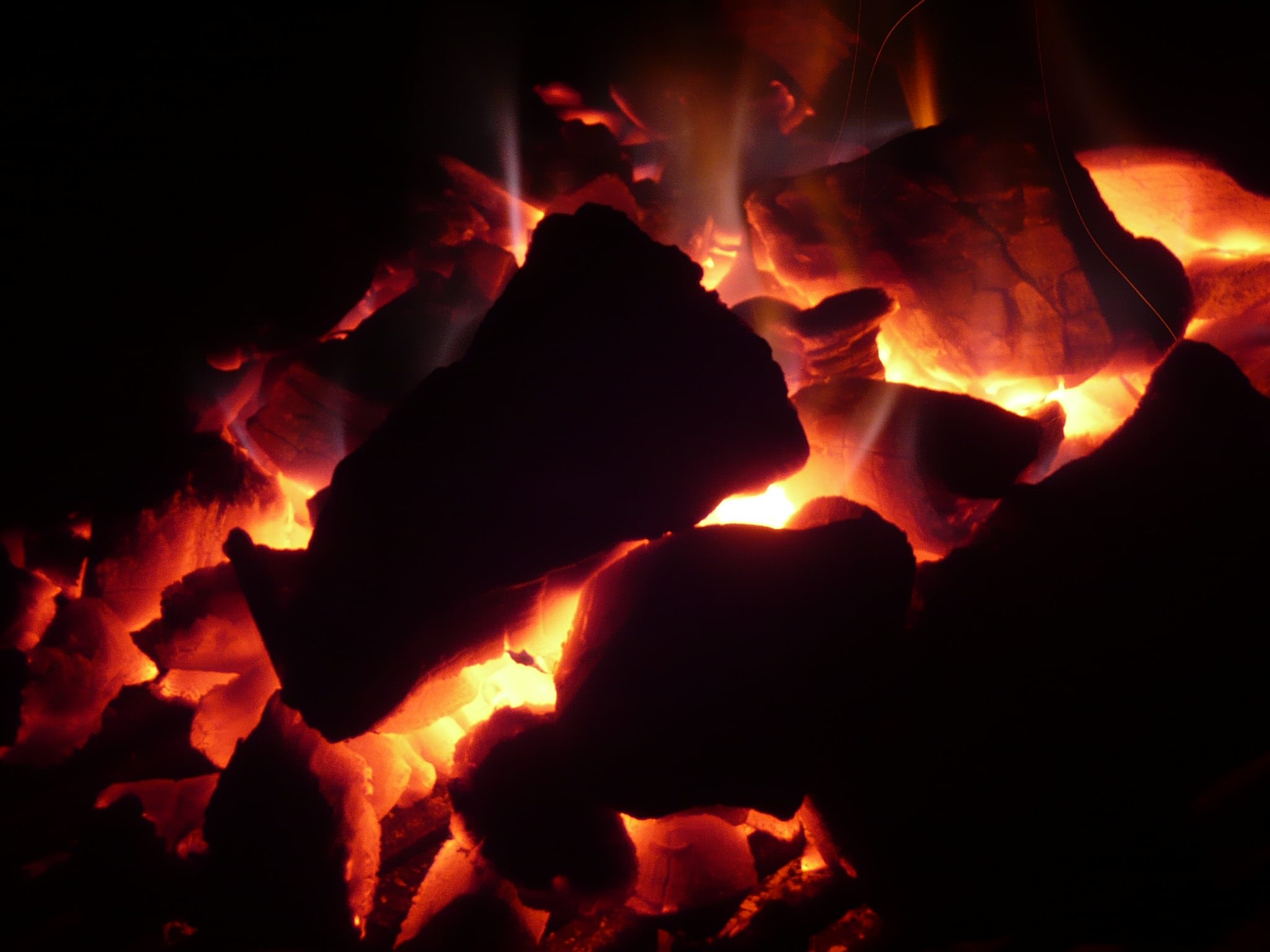 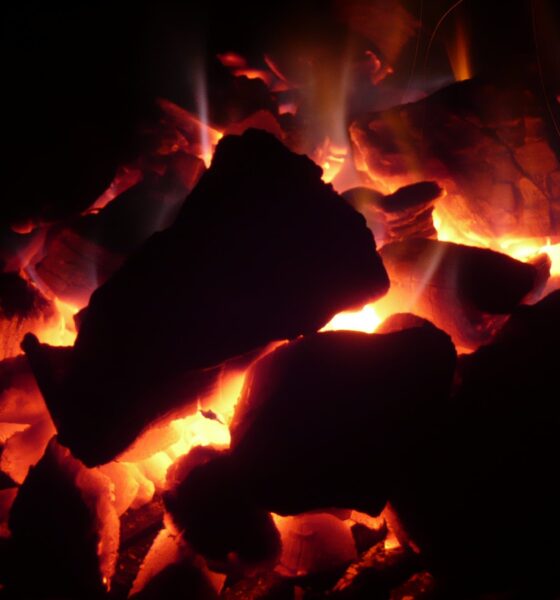 The economic case for divesting from coal is growing and investors need to understand the risks associated with fossil fuel assets, as the world attempts to limit carbon emissions and global warming, according to Al Gore, former US vice president and chairman of Generation Investment Management, and David Blood, a senior partner at the investment firm.

The divestment campaign against fossil fuels has been gathering momentum over the past year, with various universities, religious organisations and councils pledging to cut polluting energy sources out of their portfolios.

Writing in the Financial Times, Gore and Blood state, “It is critical that investors understand the risks they are taking and ensure they are well compensated for them. The economic case for selling coal assets and investing instead in the transition to a low-carbon economy is strong today, and likely to become more robust in the immediate future.”

The pair cites three reasons why coal investments are becoming increasingly risky. These include the fact that renewables becoming a meaningful part of the global energy mix and an attractive prospect for investors and regulatory change curbing the demand for coal.

A report published last month by the Carbon Tracker warned that the coal industry could suffer a slump in demand as governments seek to cut emissions and focus on cleaner energy sources. Any fall in demand is likely to negatively impact on shareholder value.

The final factor Gore and Blood state is influencing coal valuation is rising discontent with the negative consequences associated with carbon pollution, in both terms of the environment and society.

They add, “The repricing of carbon-intensive assets is likely to happen more suddenly and turbulently than many investors expect, as growing negative effects of carbon emissions – and the market’s reaction – will be neither gradual nor linear.

“Investors should therefore expect significant volatility in asset prices as valuations are adjusted to reflect the impaired ability of coal companies to maintain historic rates of return.”

In response to those supporting fossil fuel investment, who argue that coal is an important and cheap part of the mix, Gore and Blood say they are wrong to assume that renewables will not become more profitable.

They also list changes in transport, energy, building, materials and water consumption as providing new ways in which investors can allocate capital to sectors that are better placed to succeed in the “new economic reality”.

The pair concluded, “Although the moral case for divesting from coal is a powerful one, the economic case for doing to is equally compelling.

“Of course, traders may find new opportunities to buy distressed coal assets and make money on a short-term basis. However, for long-term investors to be properly compensated for the risks of owning coal, they would have to believe coal will deliver sustained outperformance.

“Such a belief is increasingly difficult to reconcile with any credible risk-return analysis of long-term trends in the energy sector.”