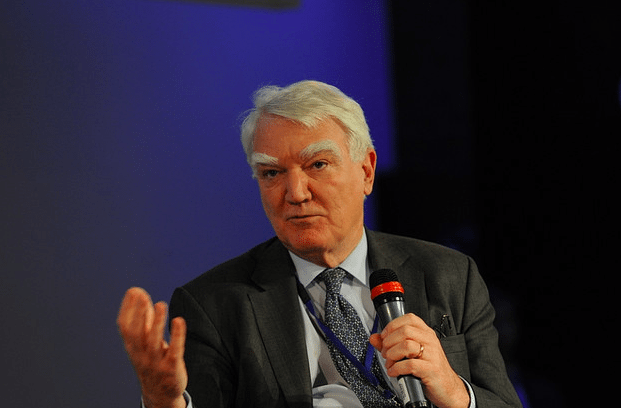 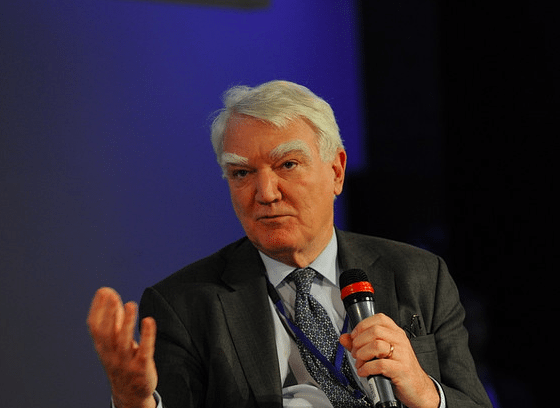 The former chairman of Shell has said that fossil fuel divestment is a rational approach to investment within the energy industry, warning that little progress has been made within the oil industry on tackling climate change.

Sir Mark Moody-Stuart, who spent four decades at the oil giant Shell, urged the oil and gas industries to do more to tackle climate change, saying that the lack of progress is “distressing”.

He said that he remained pessimistic about the prospect of the addressing global warming, but said that it was encouraging that investors are beginning to realise the benefits of divestment – which he sees as a rational approach.

He said, “I have met precious few people who think we will stay within 2C. But one encouraging sign is a much higher level of interest from investors.”

His remarks came just as the New Carbon Trust released a report detailing the high awareness of climate and carbon risks among boardroom members in corporate environments.

Moody-Stuart, who is now chairman of the Foundation for the UN Global Compact, urged board members to take a more proactive role in addressing environmental issues.

“The report [by New Carbon Trust] highlights the dichotomy of the two realities acknowledged by most businesses – the needs which must be met today, while beginning on what is often still a relatively modest process of change, and the very much more radical changes needed if we are to meet what can sometimes seem still distant challenges,” he said.

“This gap in perceived realities has closed only modestly over the last 20 years. Closing it at the required speed will regard unprecedented alignment and combined action by business, investors, governments and consumers. No one group can achieve progress without the support of the others.”

Shell is also trying to position itself as a solution to the problem of climate change, but is still coming under intense criticism over drilling operations in the Arctic region.

Speaking in Vienna on Thursday, Shell’s current boss Ben van Beurden stressed that the oil and gas industries can no longer ignore the importance of renewable energy.

“In a world where, as we heard recently, Saudi Arabia has ambitions to become a ‘global power in solar and wind energy’, the vision of a long-term future powered in the main by renewables is one none of us can ignore,” he said.

“It’s also a vision I would encourage all OPEC members to take seriously. Not least because I believe twenty years from now, if we don’t act, global public opinion will be unforgiving.”