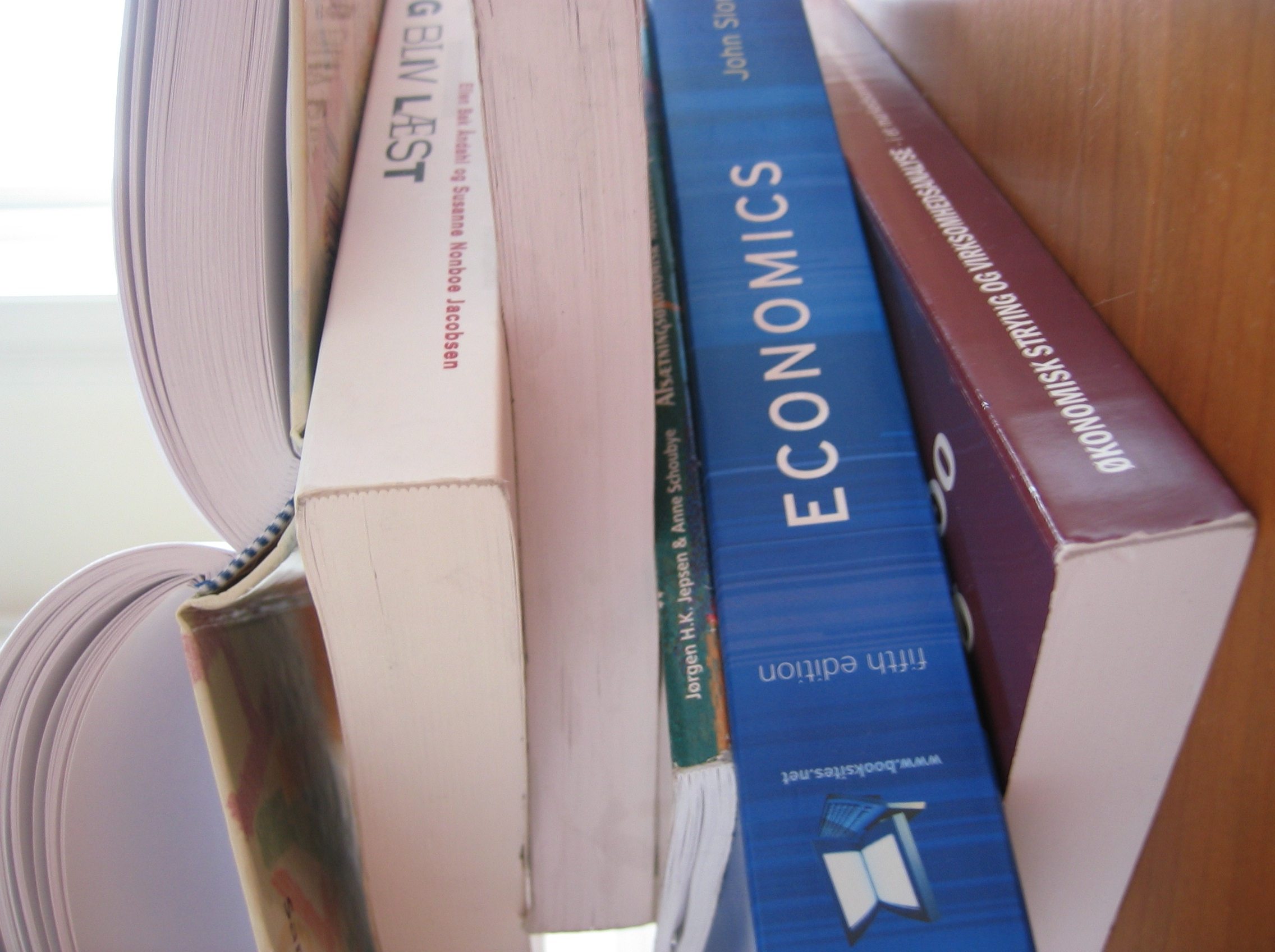 With George Osborne, what he doesn’t say is often more interesting than what he does. It’s been clear for some time that the chancellor of the exchequer does not understand economics. Every set piece speech he makes provides further evidence of his failure to grasp the limits to unsustainable economic growth. Borrow more, frack harder and cut forever are not sustainable economic strategies.

The coalition, and Osborne specifically, have gained a lot of ground in public opinion by laying the responsibility for the economic crash of 2008 at the feet of the Labour party. Public spending and borrowing certainly had got significantly out of balance in the run up to the crash. But the crash itself was a private sector market failure, with antecedents in the sudden deregulation mania of Big Bang in 1986.

We should not forget that in opposition, Osborne argued for even less regulation in the run up to the crash and promised to stick to Labour’s spending plans. Hindsight is a wonderful thing, but it is not foresight or wisdom.

Therefore, it is always fascinating to listen to the chancellor waxing lyrical about economics, when he has been so catastrophically wrong about almost everything to date.

We are not hostile to a Conservative government, or for that matter a Labour one, in coalition or not with the Lib Dems or Greens. We simply want political parties to reflect the opinion of the overwhelming majority of their voters, rather than the fringe minority of their more extreme members. We want them to get sustainability.

The missing word is ‘renewable’

That majority of every party’s supporters want to see a massive expansion in renewable energy and more heavily regulated corporations when they act as cartels to stifle innovation, constrain competition and limit consumer choice. The majority who would vote for all parties would like to see the return of utilities to public hands, from water and energy to rail.

We believe a sensibly regulated, free and fair market is a sensible approach to sector failures, and renationalisation would be fraught with difficulties. However, we also believe in a functioning democracy, where it is the will of the people, not the will of a powerful minority, that should guide our government’s agenda. It’s called a democracy, after all.

The rise of ‘none-of-the-above’ in elections demonstrates how far the patronising political class and the feral media circus that surrounds them has become disconnected from the will of the people.

Ed Miliband’s proposed 20-month freeze on energy price rises after the next election may be imperfect, but it is not Labour “declaring war on enterprise” or akin to Marxism or even socialism, as Osborne said. What errant nonsense and childish hyperbole. Such silliness disengages the public and makes our politics all the poorer and national debate weaker.

What is far more dangerous is attacking the scientific consensus on climate change, declaring war on the so-called “environmental Taliban”, and jeopardising our nascent and valuable cleantech and renewable sectors. It is reckless for the holder of one of the Great Offices of State to do so.

Osborne may use Marx to attack Miliband and talk about The Wealth of Nations, but free market thinkers such Friedrich Hayek and Adam Smith wrote respectively about environmental protection (the need to consider the market’s inability to deal effectively with negative externalities such as pollution) and moral sentiments (such as the limiting the selfish impulse of entrepreneurs, for the common good).

Hayek wrote this: “To prohibit the use of certain poisonous substances, or to require special precautions in their use, to limit working hours or to require certain sanitary arrangements, is fully compatible with the preservation of competition. The only question here is whether in the particular instance the advantages gained are greater than the social costs which they impose.”

And this: “Nor can certain harmful effects of deforestation, of some methods of farming, or of the smoke and noise of factories, be confined to the owner of the property in question, or to those who are willing to submit to the damage for an agreed compensation.”

What pollutes the planet cannot be considered a private matter, but is a public crime.

Smith wrote this: “How selfish soever man may be supposed, there are evidently some principles in his nature, which interest him in the fortune of others, and render their happiness necessary to him, though he derives nothing from it except the pleasure of seeing it.”

Self-interest is not the whole story.

And this: “This disposition to admire, and almost to worship, the rich and powerful, and to despise or, at least, neglect persons of poor and mean conditions, though necessary both to establish and to maintain the distinction of ranks and the order of society, is, at the same time, the great and most universal cause of the corruption of our moral sentiments.”

We are corrupted by our admiration for wealth for its own sake.

And this: “It is not very unreasonable that the rich should contribute to the public expense, not only in proportion to their revenue, but something more than in that proportion.”

This sounds incredibly similar to “from each according to their abilities…”; that age old Marxist trope.

Civil government is still about protecting individual wealth rather than the overall prosperity of the nation.

Even the founding father of capitalism and the greatest defender of liberal economics recognised that there were limits to free markets, and that society, the environment and redistribution matter. If all you’ve read is an A-Level economics primer before becoming chancellor, you’re unlikely to have understood the subtleties of the greatest economic philosophers and thinkers that you claim as your own inspiration.

Sustainable innovation and investment could be this country’s greatest exports, providing energy security at home and new jobs in a new vibrant and clean economy. Not even mentioning renewables while heaping praise on fracking and nuclear power shows the chancellor for what he is: a pollutocrat, locked in out-of-date, out-of-touch economic thinking.

This economically and environmentally illiterate chancellor is jeopardising the future prosperity of the UK and our potential lead in sustainability. He needs to educate himself quickly or be politely shown the door by the electorate at the earliest opportunity.