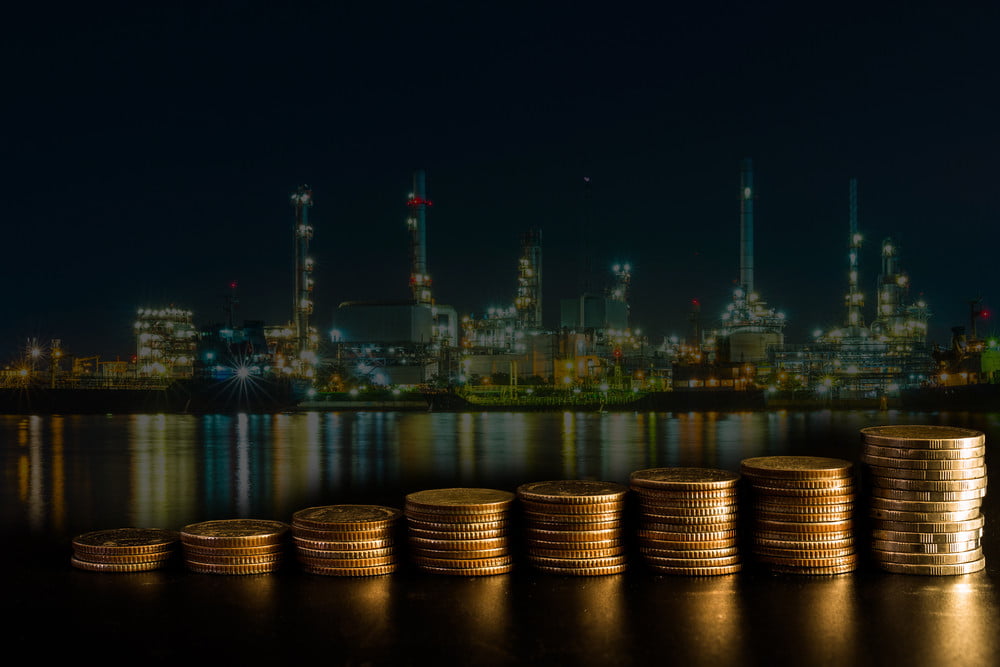 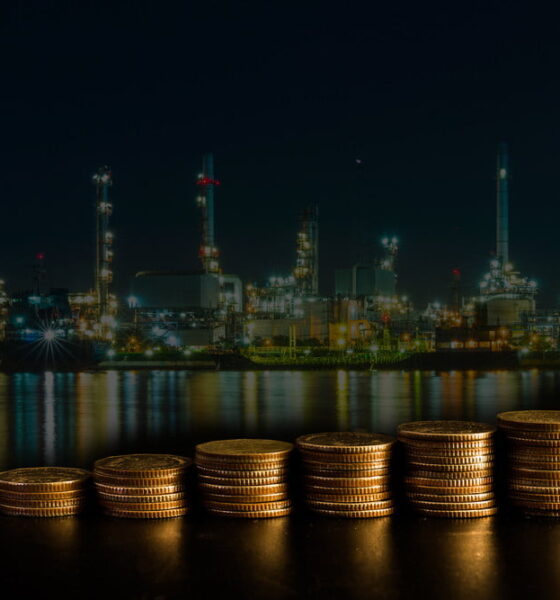 The short-term global energy outlook is, for the time being, as accurate an indication of the future of energy that we as a global society have to work with. There is no single prediction as to what the long-term future of the energy sector will look like, and there is certainly no long-term forecast in place by the IEA.

But this is what we do know. We know that falling costs, demand growth, and policy are all working together to shift the electricity generation mix into the next few years. We know that natural gas and petroleum product consumption is rising in Asia faster than supply is growing, potentially resulting in shifting trade patterns and infrastructure investments.

Considering that US tight oil has defied talks of infrastructure restrictions, and with economic and political issues severely impacting supply from Libya, Venezuela and Iran, oil trade prices have actually remained fairly subdued in recent years, really. Not to mention the attacks on oil tankers in the Middle East which have heightened awareness of risks to oil supply from the region to international buyers. But what is the future of oil usage?

According to the Sustainable Development Scenario, demand will soon peak and drop to under 67 mb/d in 2040, with demand falling by more than 50% in advanced economies between 2018 and 2040 and by 10% in developing economies.

The outgoing governor of the Bank of England, as well as perhaps one of the most vocal governors to support the need to transition to a zero-carbon economy, Mark Carney made headlines recently when he said that the financial sector was cutting back too slowly on investing in oil, and that companies and financial institutions need to justify ongoing investment in fossil fuels.

“If we were to burn all those oil and gases, there’s no way we would meet carbon budgets. Up to 80% of coal assets will be stranded, [and] up to half of developed oil reserves,” he said. “A question for every company, every financial institution, every asset manager, pension fund or insurer: what’s your plan?”

With a climate crisis considered a “tragedy on the horizon” and with more extreme weather events now inevitable, it is no wonder the world is realising it needs to transition to a cleaner energy economy. But not quickly enough, it seems. With oil prices fluctuating constantly, the trading of crude oil CFDs (Contract For Differences) – the financial derivative which follows price changes in crude oil futures, the world’s largest and most traded commodity – is still as popular as ever, given the lucrative opportunities it provides for profit for active traders.

As a truly global, 24-7 market, oil is highly sensitive and oil prices are constantly moving – making it the perfect instrument for day traders looking for quick movements. Given it is one of the most commonly traded markets, it means traders can usually in or out whenever they want, no matter how small or large the trade.

Beyond this, CFDs offer advantages other financial instruments do not: access to many markets from a single platform. Adding oil trading to a fixed-income or equities-only trade portfolio can also lower the volatility of one’s portfolio, as there is no correlation between asset classes.

But perhaps most importantly, commodities trading is arguably the best approach for active traders to take during periods of global economic uncertainty because even during market turbulence such commodities tend to retain their value. If the market takes a downturn, investing in oil is a wise strategy. Most online CFD brokers also allow traders to speculate on the price of oil futures with much smaller contract sizes than those trading oil futures.

What with the advent of automated algorithm-based trading, AI, and other futuristic technologies that make trading quicker, easier and more likely to succeed than ever, the trading of oil CFDs is unlikely to ease up anytime soon, either. This is despite the warnings of those advocating a future of cleaner energy, who argue that investing in crude oil is no longer as wise as it once was. The truth is that no matter how volatile or unpopular the product or derivative being traded, so long as it can be traded for a potential profit, it will be.