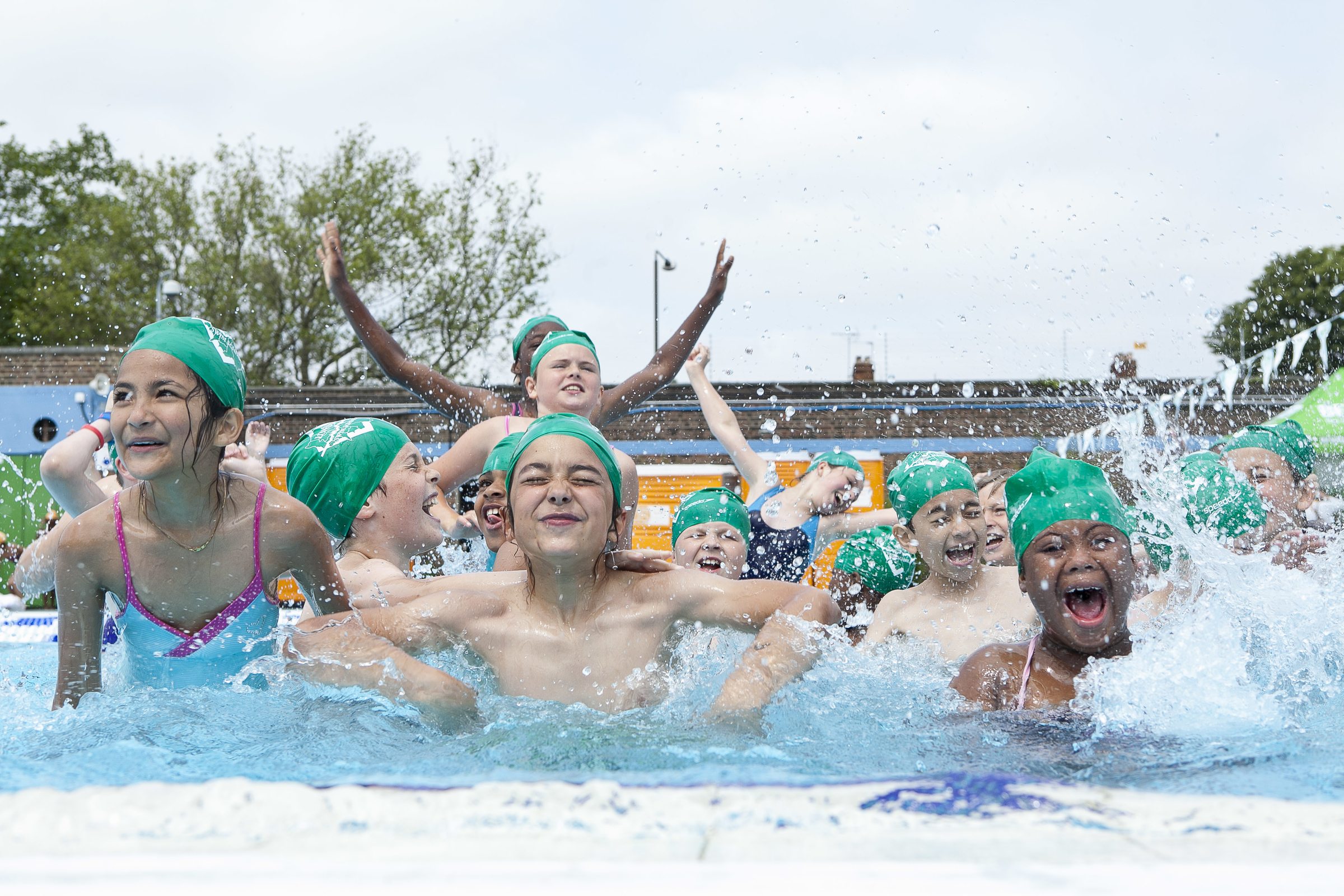 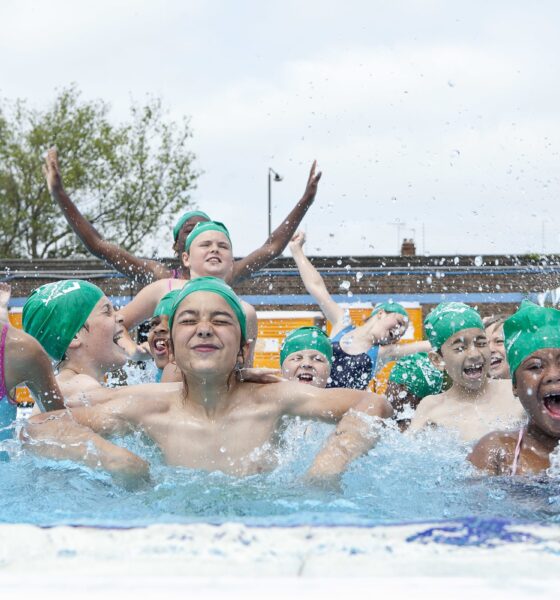 A leading social enterprise has teamed up with sustainable bank Triodos to raise £5m in bonds that will help preserve the legacy of London 2012, just over a year since the Games concluded.

Greenwich Leisure Limited (GLL) is offering investors annual interest of 5% over the bond’s five year lifespan. Minimum investment is £2,000, but GLL employees can invest as little as £200.

The £5m raised will go towards developing sport and leisure facilities, including two venues at the Queen Elizabeth Olympic Park in London – the main hub of the 2012 Games. Both locations – the Copper Box Arena and the Aquatics Centre – are planned to be accessible to local residents and community groups, as well as elite athletes.

The Copper Box Arena, known the Handball Arena during the Games, hosted handball and modern pentathlon fencing, as well as goalball at the Paralympic Games. Meanwhile, the Aquatics Centre was used for swimming, diving and synchronised swimming, and was where record-breaking US swimmer Michael Phelps won all four of his gold medals.

Lord Coe, who headed London’s 2012 bid and has since worked on the event’s legacy, said in July that Britain had “made a really good start” in reaping long-term benefits from the Games, but added that it was “only a start”.

The bond launched by GLL – the largest social enterprise in its field – will contribute to the restoration and future development of the two locations at the Olympic Park. It’s hoped that the pair will evolve from gold medal-winning venues into community hubs where future stars learn their trade.

Mark Sesnan, GLL’s managing director, said he was “delighted” to be able to be making the venues accessible to the local communities in particular.

He added, “GLL aims to make community services and spaces better for everyone. This means providing access to quality community leisure and fitness facilities at a price everyone can afford.”

Meanwhile, Dan Hird, head of corporate finance at Triodos Bank, said, “We are proud to be working with a market leader like GLL that demonstrates how sports and leisure facilities can benefit the whole community. An investment in the GLL bond promises to deliver a decent financial return and positive social impact.”

While bonds are generally safer bets than equity investments, the GLL bond carries with it some degree of risk. It’s important that investors are fully clued up as to where their money is going and what it is doing, so to find out more, email investments@triodos.co.uk.