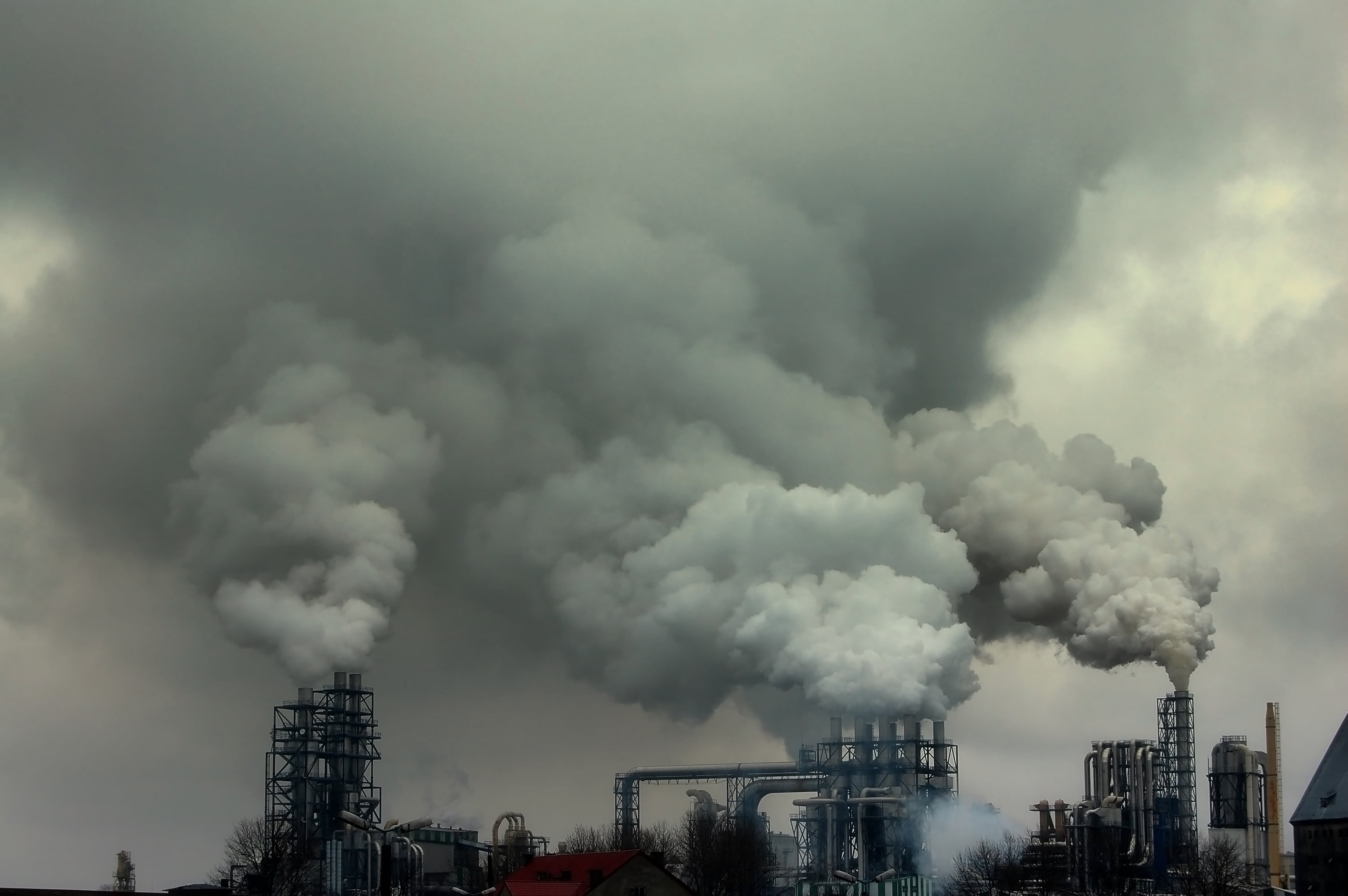 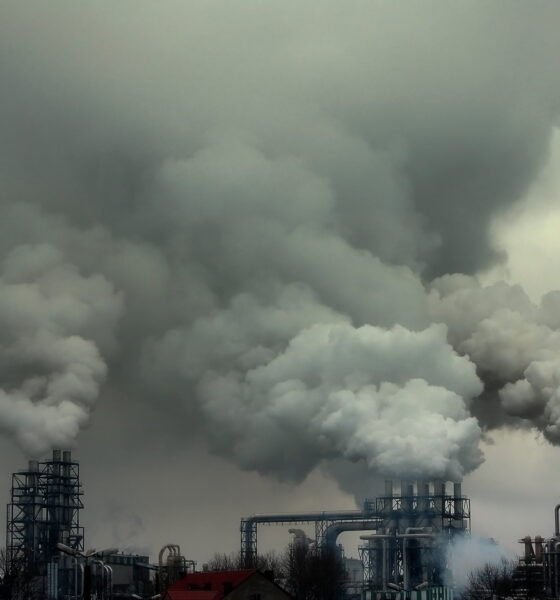 Trustees of pension and superannuation funds around the world are failing to mitigate the physical and regulatory impacts of climate change, according to a new report by the Asset Owners Disclosure Project (AODP).

The study indicates that there will be “significant legal risks” involved if asset owners continue to overlook the potentially financially crippling effects brought on by lack of action.

“A potential climate or carbon crash will dramatically impact portfolio values and frankly make the sub-prime crisis look mild. Unlike sub-prime however, trustees have had ample warning about climate change and its regulation”, said International Trade Union Confederation general secretary and AODP board member Sharan Burrow, who will officially launch the report at the Fiduciary Investors Symposium in Santa Monica, California, tomorrow.

“Members will turn to their trustees for answers and potentially legal recourse. It is clear that trustees must act immediately.”

The AODP, which was set up earlier this year, wrote to the world’s largest 1,000 funds in July, asking each to provide details of their climate change risk strategies, but so far the response rate has been poor.

Less than 2% of these 1,000 funds currently invest in low-carbon assets – compared to 50-60% that invest in high-carbon assets such as energy, transport and agriculture. The primary aim behind the AODP’s establishment was to redress this balance and encourage more trustees to acknowledge the implications of climate change.

“This is the final piece in the jigsaw for trustees”, said AODP executive director Julian Poulter.

“Earlier work in this area alluded to trustee responsibility to manage risks such as climate change but we now have definitive views of trustee exposures in the event of climate change damaging asset values. The scary thing for trustees is that some underlying value destruction is already underway.”

The report, which was written by global law firm Baker & McKenzie, comes after a study by a trio of institutional investment groups came to similar conclusions.

Meanwhile, a report by the Carbon Disclosure Project (CDP), which is incidentally not related to the AODP, found that the number of top businesses incorporating the dangers of climate change into their boardroom agenda has increased significantly in the past year.

These two studies, along with the soon-to-be-released AODP one, ought to provide institutional investors and asset owners with a strict wake-up call regarding which industries and companies they’re investing in.

Those that will be significantly impacted by climate change – or indeed, are the primary drivers of it – are irresponsible and unsustainable investments. And if limited action is taken to tackle climate change, ecological disasters like the one witnessed in the Aral Sea will be a common occurrence.