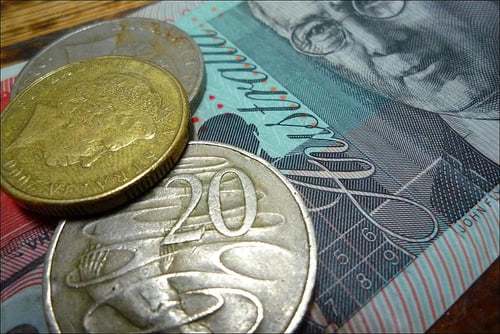 The majority of Australians want their investments and savings to reflect their personal values, according to a survey by fund manager Australian Ethical.

Some 62.5% of the 1,000 respondents thought this was important, while a further 87.9% considered themselves to lead ethical lifestyles.

This comes after the newly-formed Global Sustainable Investment Alliance (GSIA) revealed that just over £113 billion was invested sustainably in Australia and New Zealand, as part of its recent review of the global industry. This figure equates to 1.3% of the £8.6 trillion worth of sustainable investment assets worldwide.

The Australian Ethical survey found that 28.2% of people knew for certain that their investments, savings and superannuation (pension) was invested ethically or sustainably.

“We know that if we engage people with what they are passionate about, whether that is social investments or environment investment, they will be more engaged with where their money is going”, said Paul Smith, general manager of strategy and communications at Australian Ethical.

“[Superannuation] is one of the biggest investments someone will make in their lifetime, and as we start to live more conscious lifestyles people will demand that their investments, which will fund their retirement lifestyle, reflect their values.”

The GSIA, which is a collaboration between seven of the world’s largest investment forums, said some 65% of the £8.6 trillion total is invested sustainably in Europe, while a further 31% can be found in the US and Canada.