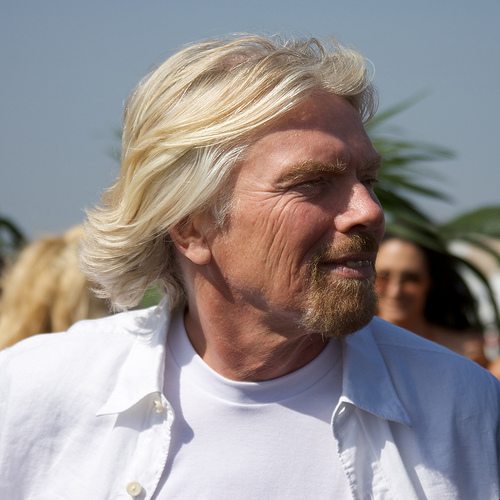 Richard Branson has failed to deliver on a pledge to spend $3 billion (£1.8bn) on climate action over a ten-year period from 2006, according to author and activist Naomi Klein in her new book. Klein argues that this demonstrates that relying on the world of big business to address climate change is “hypocrisy”.

After meeting with former US vice president Al Gore, Branson pledged to spend a significant amount of money, coming from profits from his company Virgin, to develop low carbon fuel. However, according to the Guardian, Klein says that only a small portion of the money, “well under $300 million”, has actually been used to address the fuel challenge.

Klein’s book – This Changes Everything: Capitalism vs the Climate – looks at why climate change challenges mean we should abandon free market ideology, restructure the global economy and remake political systems.

In an excerpt published in the Guardian, Klein explains that she believes the world has not taken the best action to avert climate change, action that would benefit the vast majority of the population, because it would threaten an elite minority that have a stranglehold over our economy, political process and media.

“The problem might not have been insurmountable had it presented itself at another point in our history. But it is our collective misfortune that governments and scientists began talking seriously about radical cuts to greenhouse gas emissions in 1988 – the exact year that marked the dawning of ‘globalisation’,” Klein writes.

She noted that in the 1990s global emissions were increasing by an average of 1% a year. However, in the 2000s, when emerging markets had been integrated into the world economy emissions growth sped up, reaching 3.4% a year.

As a result Klein states it is hypocrisy to rely on big business when it comes to battling climate change.

She added, “In our desire to deal with climate change without questioning the logic of growth, we’ve been eager to look both to technology and the market for saviours, And the world’s celebrity billionaires have been happy to play their part.”