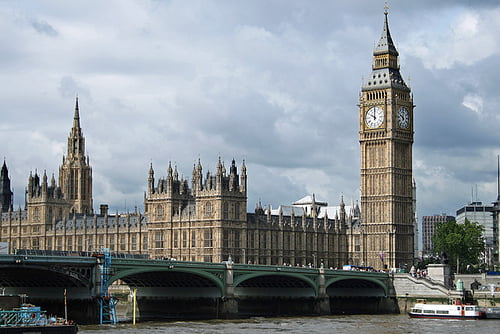 The Green Investment Bank’s (GIB) ability to borrow is set to be put back, after George Osborne confirmed that austerity measures will continue for at least another four years.

It was planned that the GIB would begin borrowing in 2015/16 under the proviso that the government reduced its debt as a percentage of GDP, but in his autumn statement yesterday, the chancellor said that the Office of Budget Responsibility had in fact forecasted that debt would increase until 2016/17 – now the earliest possible time that the GIB’s borrowing power will be unlocked.

And many, including the UK Sustainable Investment and Finance Association (UKSIF), are worried that the coalition’s failure to meet its debt target could lead to slower growth in green investment.

She added, “We were particularly disappointed that any boost to the Green Investment Bank’s borrowing powers will apparently be delayed as a result of the new debt forecasts.”

The Association for Consultancy and Engineering (ACE), which in September published a report into the market conditions and challenges that the GIB faced ahead of its opening, echoed UKSIF’s sentiments.

“While the government is keen to reassert its commitment to its deficit reduction, the rules for the Green Investment Bank’s borrowing powers may hurt investor confidence and make it difficult for industry to plan for investment”, said chief executive, Dr Nelson Ogunshakin.

“Government should change the rule and fix the date on which the Green Investment Bank can start to borrow so as to provide certainty for industry as it plans to deliver growth through infrastructure investment.”

Business secretary Vince Cable officially cut the ribbon on the £3 billion GIB at the back end of last month, after it received the go-ahead from the EU in October.