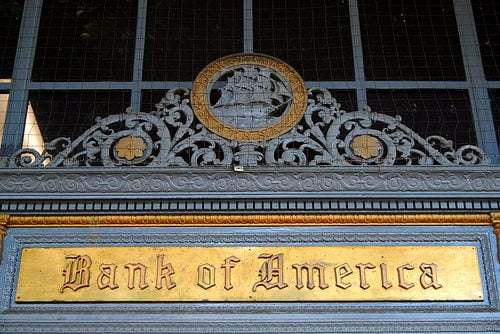 In the largest single payment by a US company to settle a civil dispute, the Bank of America (BoA) is set to pay $16.7 billion (£10bn) to settle allegations that it misled investors into buying toxic mortgage deals.

The second largest bank in the US, BoA has faced allegations concerning its role in the mortgage crisis that has led to expansive financial downturns and difficulties in the US economy.

The record-breaking payment towers above a $13 billion (£7bn) settlement by JP Morgan Chase, which also related to securities backed by homes.

A bank spokesperson said that the “claims relate primarily to conduct that occurred at Countrywide and Merrill Lynch,” before the bank took them over in the height of the financial crisis in 2008.

The settlement is intended to cover “certain actual and potential” civil claims by the US Department of Justice and the Securities and Exchange Commission (SEC). The payment also covers civil claims by the State Attorneys General from California and Delaware as well as other claimants across the US.

Eric Holder, the US Attorney General, described the bank’s activities as having “engaged in pervasive schemes to defraud financial institutions and other investors,” adding that the settlement goes “far beyond the cost of doing business”.

The crisis has stirred increased regulation both in the US and UK in an attempt to limit further abuses. Earlier this month, however, HSBC chairman Douglas Flint stated the regulatory practices in question were leading to a “growing danger of disproportionate risk aversion”.