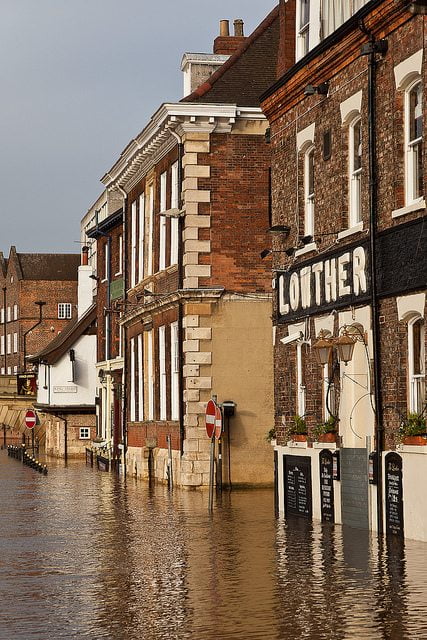 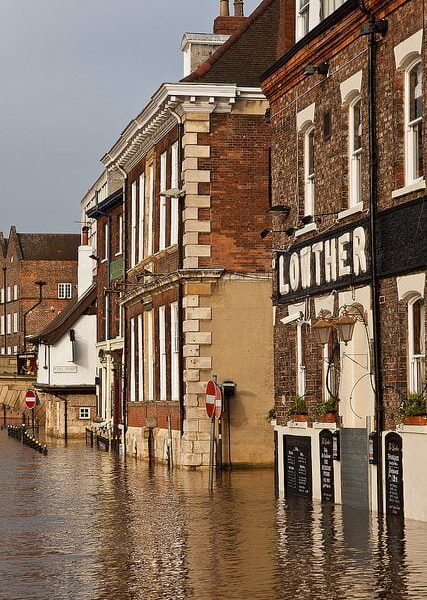 The Bank of England has written to 30 large insurers to raise concerns and ask the companies whether climate change poses a material risk to the sector and how the phenomenon could affect their business models.

The letter, which has been seen by the Financial Times, asks insurers if they knew when the effects of climate change, such as rising temperatures and more extreme weather event, could start affecting “the viability of your business model”.

The letter also asks how climate change could affect investment portfolios and what the role of insurers is when tackling the issue.

As the effects of climate change become more apparent, the insurance industry faces larger and more frequent payouts. Earlier this year insurers Lloyds of London noted that firms have incurred “major losses as a result of extreme weather” in recent years.

In response to the letter, Steve Waygood, responsible investment chief at Aviva Investors, told the FT, “We understand the commercial consequences of climate change for the insurance sector.

“The government can’t expect the insurance industry to do its job of dealing with climate change. It’s the job of global governments to correct the market failures that exist. They cannot regulate us into doing that for them.”

Last month, rating agency Standard & Poor’s (S&P) warned that more reinsurance companies do not believe that climate change is having “a material quantifiable impact on their current risk exposure”, despite evidence that extreme weather is likely to cause huge damage in the coming decades.