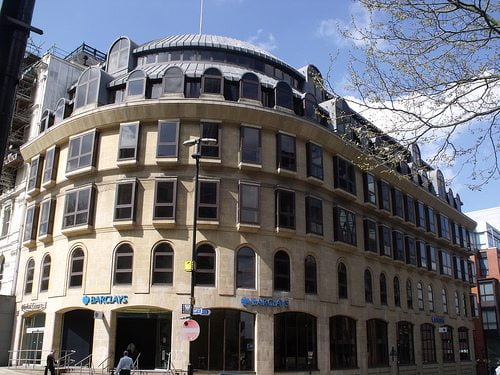 Shares in Barclays fell sharply on Tuesday, as the bank announced a plan to help cover a £12.8 billion shortfall in capital.

It will issue £5.68 billion in new shares, offering shareholders one new share for every four owned at a price of 185p. Existing investors will have the opportunity to add to their shares first, so the value of their stakes will not be diluted.

Barclays also plans to sell £2 billion worth of bonds that convert into shares or are wiped out if the bank hits trouble.

Shares in the bank fell 6% in early trading as a result.

Barclays chief executive Antony Jenkins called the plan “bold but balanced”, adding that it would not affect the lending services to households and small businesses.

The bank has been forced to take action after the Prudential Regulation Authority (PRA) set out new rules to protect banks from the risk of investment losses.

Starting earlier this month, the PRA now requires all banks to have a minimum leverage ratio of 3%. The leverage ratio charts the financial health of a bank, measuring the amount of capital held compared to the amount the bank is lending.

Today, Barclays announced that its ratio was only 2.2%. In order to meet the PRA’s demands, it must fill a capital shortfall of £12.8 billion.

The bank’s performance suffered in the last quarter, as its adjusted pre-tax profit fell 17% to £3.59 billion. The half-year results revealed Barclays has paid charges of around £2 billion in compensation for mis-selling, including £1.35 billion for payment protection insurance.