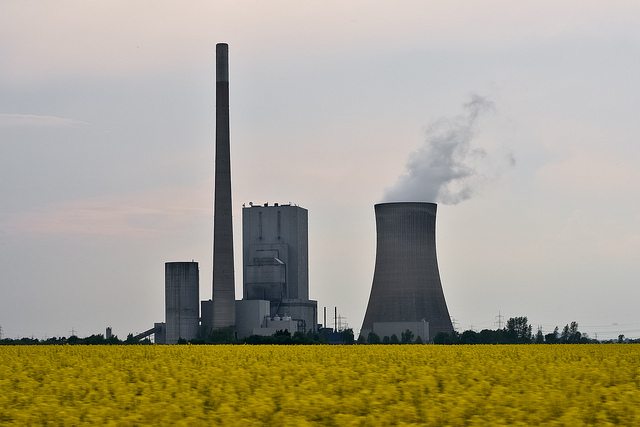 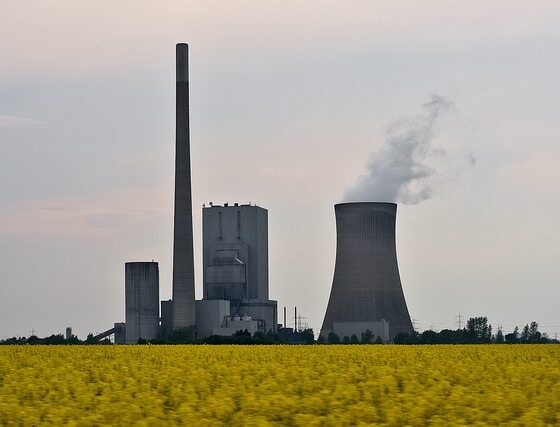 A new report has warned that businesses and economies stand to lose billions if inaction on climate change continues. Despite the stark warning, it argues that the most severe risks can be avoided through early investment.

The Risky Business Project launched in 2013 and focuses on quantifying and publishing the economic risks from the impact of climate change. The new report looks at how the US will be affected at a local and national level.

Former New York City mayor and UN envoy for cities and climate change Michael Bloomberg, former US treasury secretary Henry Paulson and billionaire climate activist Tom Steyer are all co-chairs of the project. A host of other leaders also back the organisation.

“With oceans rising and the climate changing the Risky Business report details the costs of inaction in ways that are easy to understand in dollar and cents – and impossible to ignore.”

The report highlights damage to costal property and infrastructure from rising sea levels and increased storm surge, climate-driven change in agricultural production and energy demand, and the impact of higher temperature on labour productivity and public health as the most economically significant risks.

The effects of climate change will also be felt in the agriculture sector. Across US states in the Southeast, lower Great Plains and mid-west the research suggests that crop yields are likely to fall by 50-70% by 2100. This supports a separate study that suggests climate change could hit crop yields as soon as 2030.

Paulson added, “If we act immediately, we can still avoid most of the worst impact of climate change and significantly reduce the odds of catastrophic outcomes – but the investments we’re making today will determine our economic future.”

Steyer echoed these thoughts, stating that it would be “silly” to allow climate change risks to accumulate to the point where we can no longer manage them.

The study backs up the UN’s Intergovernmental Panel on Climate Change report, which argued global warming will effect a variety of areas, from food prices and the environment to national security and economic growth.

Sustainable cities will ‘save live’ and improve economies, says Bloomberg