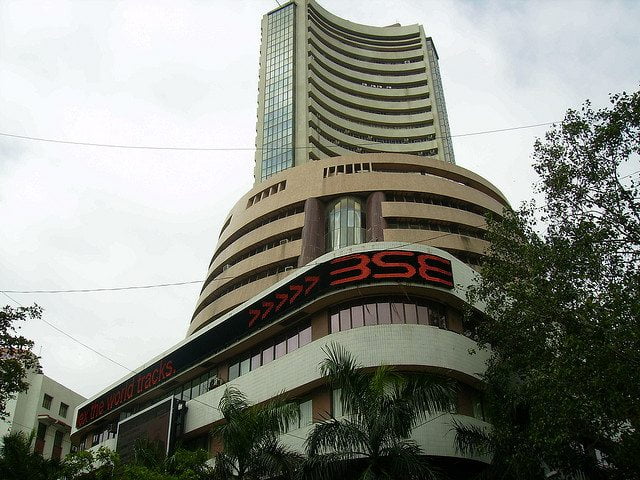 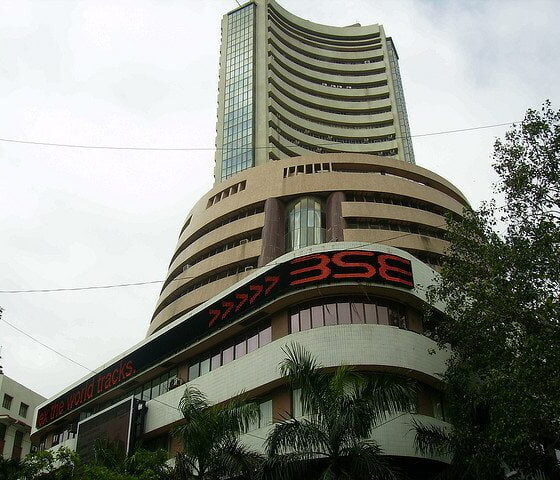 The anticipation ahead of the newly-elected government’s first budget announcement created a record surge in trading on the main stock index, Sunsex, a day before the power outage.

The government is expected to announce radical economic reforms on July 10.  Prime minister Narendra Modi has already placed his support behind India’s city investors as well as the general Indian middle class in an attempt to promote economic reform and growth.

BSE also suffered another glitch in June – leaving data feeds blank and forcing traders to use prices stated by a rival exchange.

In April, a new Indian trading platform was introduced called Bolt Plus. It claimed to be one of the fastest growing platforms, with a response time close to 200 microseconds per order. However, after two days, the exchange experienced a network outage and remained dormant for a few minutes until power was finally restored.

Questions have been asked regarding the extent in which Modi intends to go to deal with India’s extensive energy problem – which not only affects stock trading but sustains India’s mass poverty, too.

Commitment to massive renewable energy projects, on a scale that reflects similar Chinese investment, was a policy pledge that gained Modi’s election.

But a continued reliance on power backup generators has led to critics questioning Modi’s commitment to upholding his pledge, as previous governments have consistently failed to fulfil energy pledges.

Currently, 400 million Indians live without electricity – and Modi has pledged to power all of those homes with solar power by as soon as 2019.

On this day in 1998: tensions between Pakistan and India rise after nuclear tests