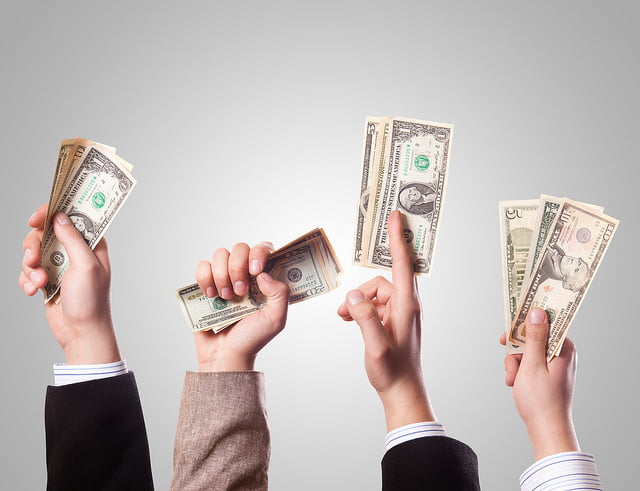 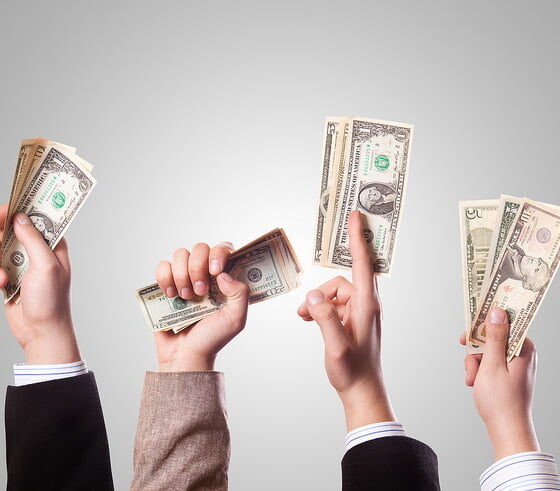 Poll outlines bullish attitude among half of high net-worth investors

High net-worth investor confidence has risen to its highest level in three years, according to research by financial advisory firm the deVere Group.

The organisation found that 53% of its high net-worth clients felt optimistic about the outlook of investment over the next year.

This comes after two of the world’s most prominent share indices – the Dow Jones Industrial Average and the FTSE 100 – climbed to highs unseen for a number of years last week, though critics have warned that the spikes could be based on “sentiment rather than substance”.

The deVere Group’s annual poll, which surveyed investor attitudes to the risks involved within the sector over the next 12 months, reviewed 311 clients who have investable assets worth over £1m.

Results from this year’s poll are the highest since 2010 when 55% of high net-worth clients were bullish about the year ahead. Only 44% were confident during 2011 which increased to 49% in 2012.

In response to the poll, Nigel Green, chief executive of the deVere Group, said, “There has, unquestionably, been an increase in the appetite for risk amongst high net-worth investors.

“This optimistic attitude is a reflection of the gradual recovery of the global economy.”

Green added that he suspected the boost in positive attitude derives in part from the eurozone and from the central banks going “all out” to steady their economies.

It believes its attempt to reduce the number of advisers exiting the market could also help remove some of the “lingering uncertainty” within the investment sector.

What’s your investment outlook for the next year? Let us know on Twitter, Facebook or via email: editor@blueandgreentomorrow.com. We’d love to hear from you.