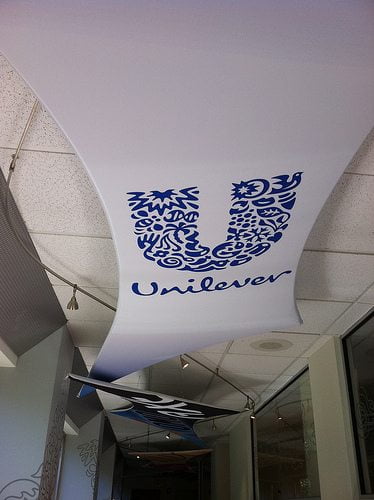 Business can be sustainable and profitable, says Unilever boss

The chief executive of Unilever, Paul Polman, has heavily criticised the business world for focusing solely on profits and failing to take sustainability and global challenges into account. He argued that businesses don’t need to choose between financial gain and having a positive impact.

Speaking ahead of Unilever’s Sustainable Living Young Entrepreneur Awards in London, the chief executive argued that business should not focus on the bottom line alone but also consider having a positive impact and reducing negative effects, adding that being sustainability doesn’t have to mean compromising on profits.

According to the Telegraph, he said, “Profit is not a purpose, it’s an end product. I always want a deeper result. People assume that if you do something good, it must cost money. I don’t know where they get that idea from.”

As an example Polman said, “If you make closed loop systems, you de-risk your model and it’s good for the planet.”

Unilever consistently ranks as one of the most sustainable companies in the world and still delivers significant financial returns for shareholders. Unilever’s full year figures, released earlier this month, show that despite a turnover decline of 2.7%, to £37 billion, pre-tax profits hit £5.84 billion, a 7% increase in the previous year.

“If we invest smartly now, then we can have our cake and eat it too. Our share price is up 25% over the past four months alone, showing the world that you can address tough issues without touching economic viability of your business model,” Polman added.

He continued that it would take $90 trillion (£59tn) in infrastructure investment over a 15-year period to build a sustainable global economy that could effectively fight climate change. Polman noted that companies make up 60% of the global economy and if they didn’t play a role and take action solving the crisis would not be possible.

During last year’s Conference on Inclusive Capitalism, Lynn Forester de Rothschild, chief executive of EL Rothschild, also called on businesses to look past the bottom line and consider the long term in order to restore faith in capitalism.