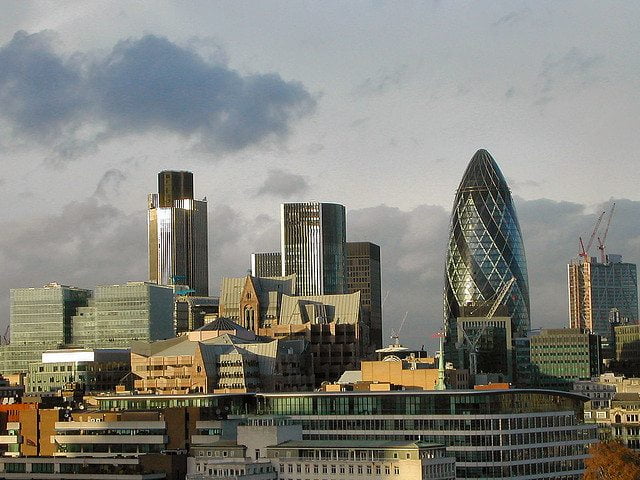 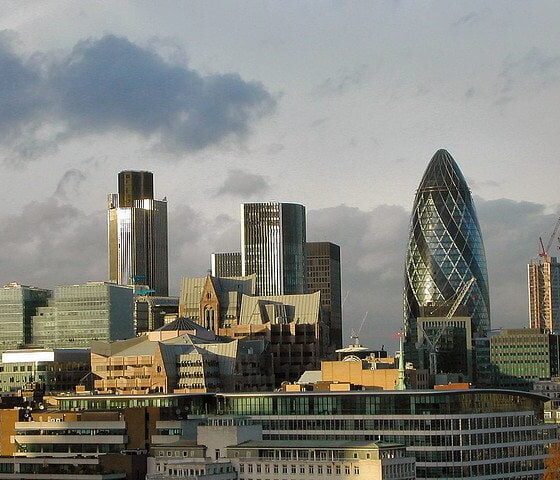 The business sector needs to look past the bottom line and consider the long term in order to solve society’s problems and restore faith in capitalism, according to Lynn Forester de Rothschild, chief executive of EL Rothschild and founder of the Conference on Inclusive Capitalism 2014.

She argues that capitalism has guided the world economy to “unprecedented prosperity” but that faith in the economic system has rarely been lower. In order to tackle the issue, business needs to look further than the next quarter and their profits.

Writing in the Financial Times, de Rothschild says, “Markets mostly encourage a near maniacal focus on short-term financial results, tolerance of disparities of opportunity, and an apparent disregard for the common good. If these tendencies are left unchecked, the public cannot be expected to show faith in capitalism.”

She points to figures from the US, which showed public confidence in the capitalism system and broad-based income growth are linked. This is also reflected in the UK, following the financial crisis and years of low income growth when the cost of living has been increasing. In a recent Populus survey, 61% of Britons said they would vote for whichever party is tougher on big businesses.

“Although it is not the business of business to solve society’s problems, it is dangerous when business itself is viewed as the problem. To reverse this belief and end the political backlash, it must actively address its failure to deliver for the common good,” de Rothschild says.

In order to change the disillusionment the public currently feels towards capitalism, businesses, philanthropies, individuals and government must co-operate she says.

Rothschild explains, “It will mean investment must be measured not just by short-term returns but by the development of human capital, management of innovative potential, compensation aligned with true value creation, supply chains that are sustainable and measureable evidence of overall contribution of the enterprise society.”

Some companies, such as Unilever, which abandon quarterly reporting five years ago, have already adopted this strategy and benefitted as a result. The steps taken by businesses to improve their long term outlook has led to higher financial returns, lower employee turnover and loyal customers.

However, de Rothschild added, “Their most important contribution is to reinforce the consensus that capitalism can be relied upon as an engine of progress and a source of optimism.

“It is not, however, fair to expect chief executives to shoulder all the responsibility for making capitalism more inclusive. Corporate behaviours will not change without a critical mass of investors and customers who demand long-term thinking and higher ethical standards.”

Al Gore’s speech on the new opportunities for sustainable capitalism