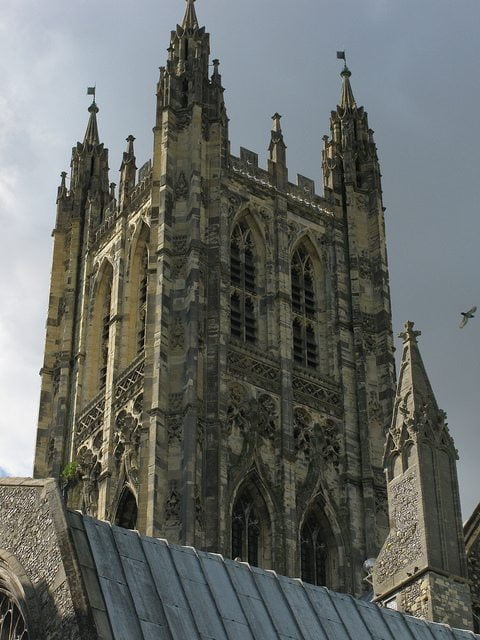 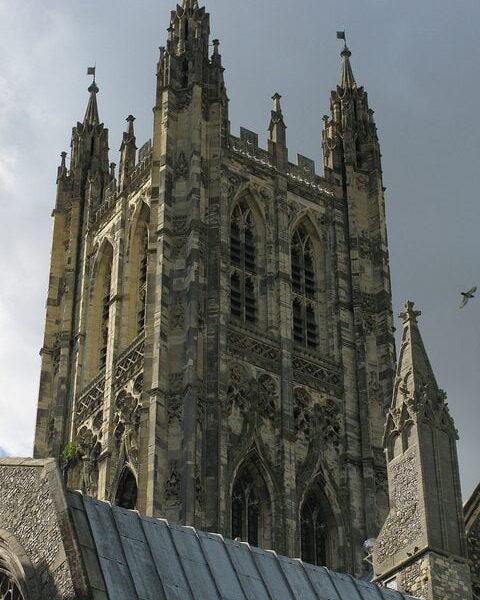 The Church Commissioners for England continue to move towards ethical investment as they officially announce that their indirect investment in controversial payday lender Wonga has been removed.

The Church of England (CoE) saw mounting criticism in July last year as it was revealed the church had invested parts of its £5.5 billion portfolio indirectly in the payday lender.

An investigation by the Financial Times found that the church had invested £75,000 in Accel Partners, who although are not a payday lender themselves, helped Wonga raise £13.9 million to launch.

The revelations were particularly embarrassing due to the Archbishop of Canterbury, Justin Welby, publicly criticising Wonga and saying the church would try and compete the company “out of existence”.

The archbishop told the BBC he was “absolutely delighted” that the investment had ended.

In March this year the CoE announced they were creating a new role in their Ethical Investment Advisory Group for a head of responsible investment following criticism on investments, including owning £10 million of shares in one of the world’s largest arms manufacturers.

The statement from the commissioners said they will announce tighter controls on indirect investments later this year and added, “The Church Commissioners estimate that if they had had to sell their entire venture capital holdings they might have lost £3-9 million to remove the exposure to Wonga, which was worth less than £100,000.

“The Commissioners are pleased that another way forward has been agreed given their fiduciary duties to clergy pensioners and to all the parts of the Church they support financially.”