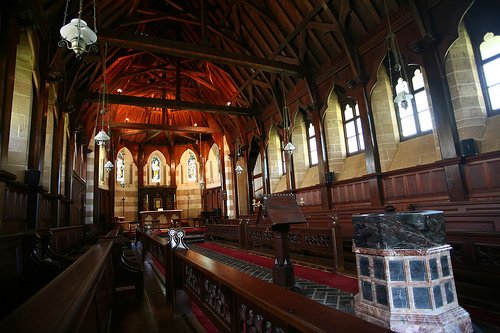 The Church of England’s three national investing bodies, which manage some £8 billion in assets, have published an updated policy that seeks to reward top-level executives based on their sustainability credentials over the longer term.

It adds that remuneration based on performance or level of contribution is wholly aligned with Christian ethics.

The policy says that in FTSE 100 companies particularly, “executive remuneration has become misaligned with revenues, profits and shareholder returns”.

The three national investing bodies claim the current culture of executive remuneration “faces unprecedented questioning”, and that it will take courage from asset owners, asset managers and the directors themselves to realise wholesale changes.

Justin Welby was confirmed as the new Archbishop of Canterbury earlier this year. He gave up a reported six-figure salary in the oil industry to become a priest in the late 80s.

Welby, who also sits on the banking commission, accused banks of hypocrisy over bonuses in February, saying, “We don’t give skin in the game to civil servants, to surgeons, to teachers” and so we shouldn’t give it to bankers either.

Cable sets out rules for binding votes on executive pay