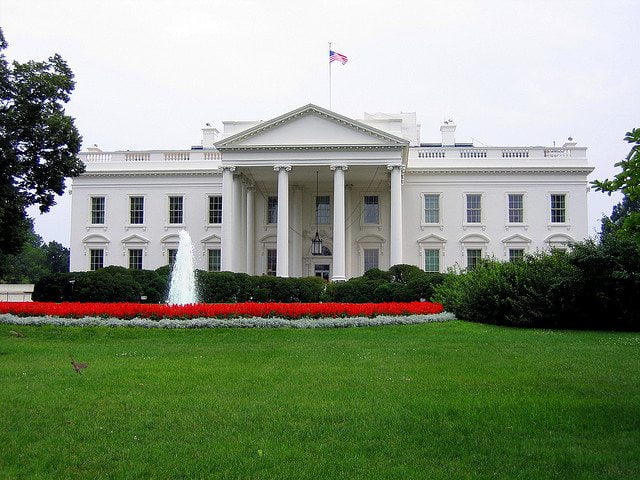 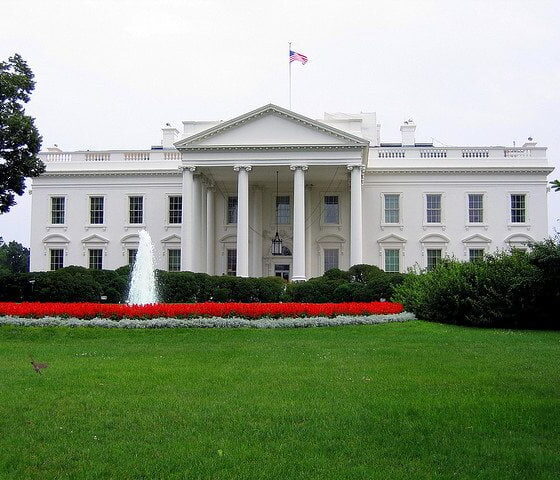 The report – The Cost of Delaying Action to Stem Climate Change – states that delaying the implementation of climate policy whilst still trying to hit targets means that measures must be more stringent in subsequent years. This delay could either lead to greater damages from climate change, which would increase costs, or higher costs in order to implement more rapid reductions in greenhouse gas emissions.

The report estimates that a temperature rise of 3C above preindustrial levels, compared to the internationally agreed 2C threshold, at which point scientists believe a number of tipping point would be crossed, could increase economic damages by 0.9% of global output. Based on this year’s GDP, this would cost the US approximately $150 billion (£88bn).

It adds that the costs economies face if they fail to take action would not be a one-off. Instead the amount would be incurred year after year because of the permanent damage caused by increased climate change. Failing to hit carbon reduction targets will also raise costs by an estimated 40% for each decade of delay, the research finds.

The report says, “Climate policy can be thought of as ‘climate insurance’ taken out against the most severe and irreversible potential consequences of climate change.

“Events such as the rapid melting of the ice sheets and the consequent increase of global sea levels, or temperature increases in the higher end of the range of scientific uncertainty, could pose such sever economic consequences as reasonably to be thought of as climate catastrophe.

“Confronting the possibility of climate catastrophe means taking prudent steps now to reduce the future chances of the most severe consequences of climate change.”

It also adds that climate policy can be viewed as an investment as it also leads to other benefits, such as cleaner air, energy security and improvement in areas that are difficult to monetise, like biological diversity.

The report looked at quantifying the risks that climate change brings, such as increased flooding, and the damage these could do.

A separate study has also looked at the cost to the EU should temperatures continue to rise. The European Commission’s in-house science services estimated that a temperature increase of 3.5C by 2080 could amount to €190 billion (£150bn).