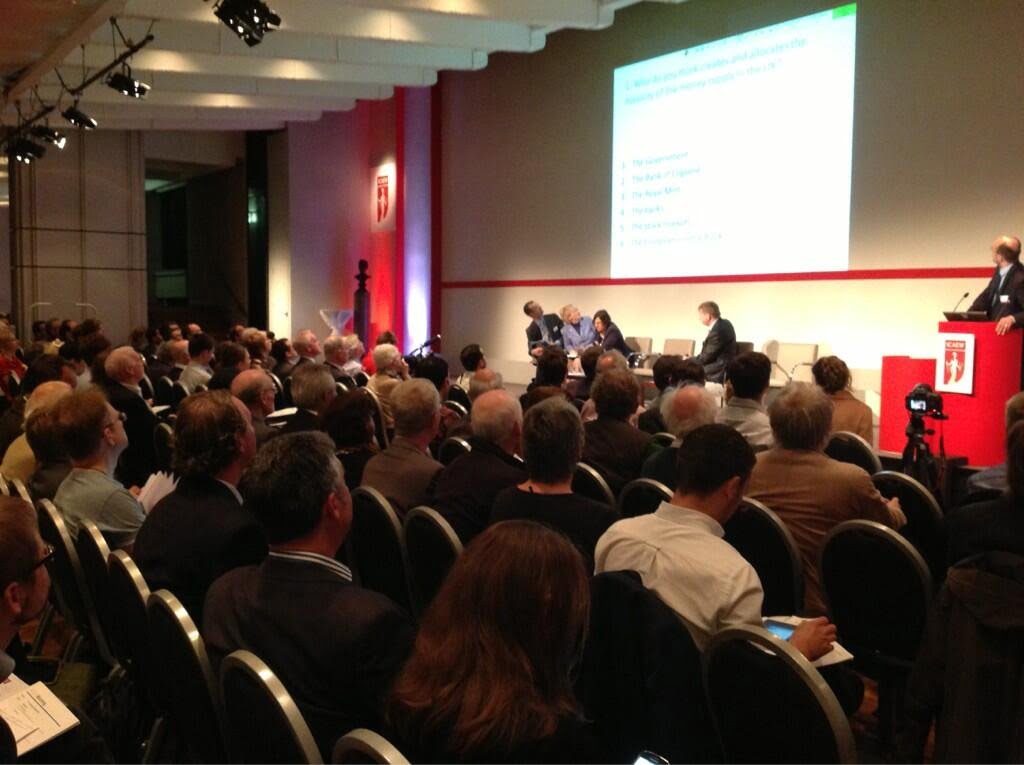 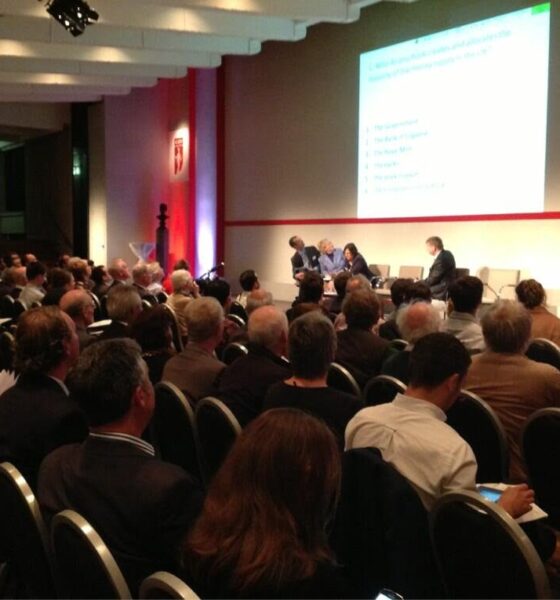 Recommendations on how to transform Britain’s “broken” financial system were suggested on Friday at a conference in London, attended by campaigners, economists and financiers.

Speakers at Transforming Finance, which was organised by Friends of the Earth, the Institute of Chartered Accountants, the World Development Movement and others, said banking and finance infrastructure needed greater diversification in order to survive.

The Global Alliance for Banking on Values (GABV) released a document in March that said banks need to be more transparent, sustainable and diverse in order for the system to flourish in the future. This came after it found that sustainable banks outperformed their mainstream counterparts in almost every department during a 10-year comparison.

Thierry Philoppannat, secretary-general of Finance Watch, said, “There is a very strong case for limiting the size of banks.” He added that if this didn’t happen, the “endless expansion of unproductive banking activity” should be stopped.

Meanwhile, commenting on investment rather than banking, Catherine Howarth, CEO of ShareAction said, “A lot of our savings are invested in destructive companies, and the oversight of our pension funds has been extremely weak.” She suggested that many pension funds had never even heard of climate change, though this was likely to be a nod towards their apparent nonchalance in tackling it, rather than a literal statement.

Thomas Keidel, director of financial market relations at the German Savings Bank Association (DSGV), outlined how 70% of banks in his country were mutually-owned or not-for-profit. In the UK, just 3% are local, compared to 34% in USA, 33% in Germany and 44% in Japan.

Keidel said that diversification was “well worth addressing”, though other panellists were quick to highlight the ideological and political differences between the UK and Germany. A comment from the floor urged speakers not to “romanticise” about the Germany model.

Speaking in the day’s final session about how to transform finance, Steve Waygood, chief responsible investment officer at Aviva Investors, concluded, “We have a shared interest in working to change the way the economy is structured. Governments and policymakers structure the economy.

“It’s for governments to correct that market failure and it’s for investors to work with NGOs to help put pressure on governments and policymakers to make that change.”