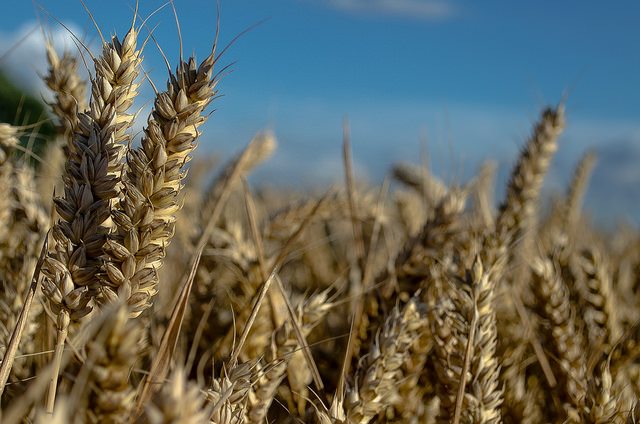 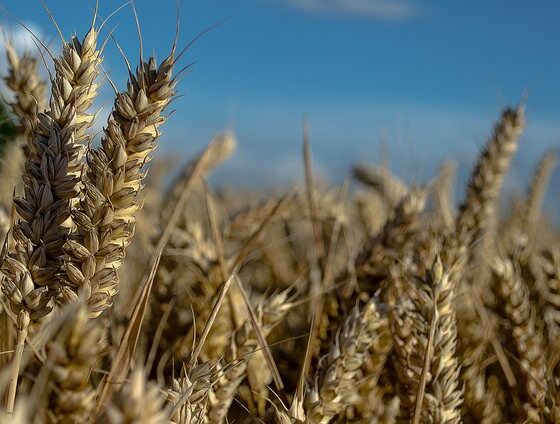 Wild species related to our crops and are crucial as a potential future food resource have been identified in a study. However, researchers from the University of Birmingham said conflict zones could places these species at risk.

Crop wild relatives (CWR) are species closely related to our crops, which researchers say are needed for future crop variety development. However, the hotspots where CWR are most concentrated is in the so-called ‘fertile crescent’, situated in the Middle East, where conflict is occurring.

Dr Nigel Maxted, lead investigator from the University of Birmingham’s School of Bioscience, said, “There has previously been no opportunity to systematically conserve and use CWR as there was a lack of clarity over their identities and distribution. By creating an inventory of globally important CWR we can discover which countries and regions are the richest in term of priority CWR, and more efficiently plan and coordinate conservation efforts to ensure their survival.”

He added, “It is very important that we conserve these species in secure gene banks, but it is critical to conserve them in their natural habitat as they will continue to adapt to chance in the climate as well as threats from pests and diseases.”

Maxted noted that CRWs  would become even more crucial in the future, with the global population expected to grow from the current 7 billion to 9 billion by 2050. As a result, wild crops will be needed to address global food security issues.

The researchers also note that climate change is forecast to have a detrimental impact on the crops that we grow for food. Many wild varieties of crops have traits that could be useful as the impacts of climate change become more apparent, such as drought tolerance, yield improvement and resilience to pest and disease.

Despite the benefits are preserving such crops, the study found that 12% of CWRs are threatened with extinction and are likely to already be suffering a loss of genetic diversity due to habitat loss and alteration, conflict, intensive agriculture, urbanisation and mismanagement of the environment.