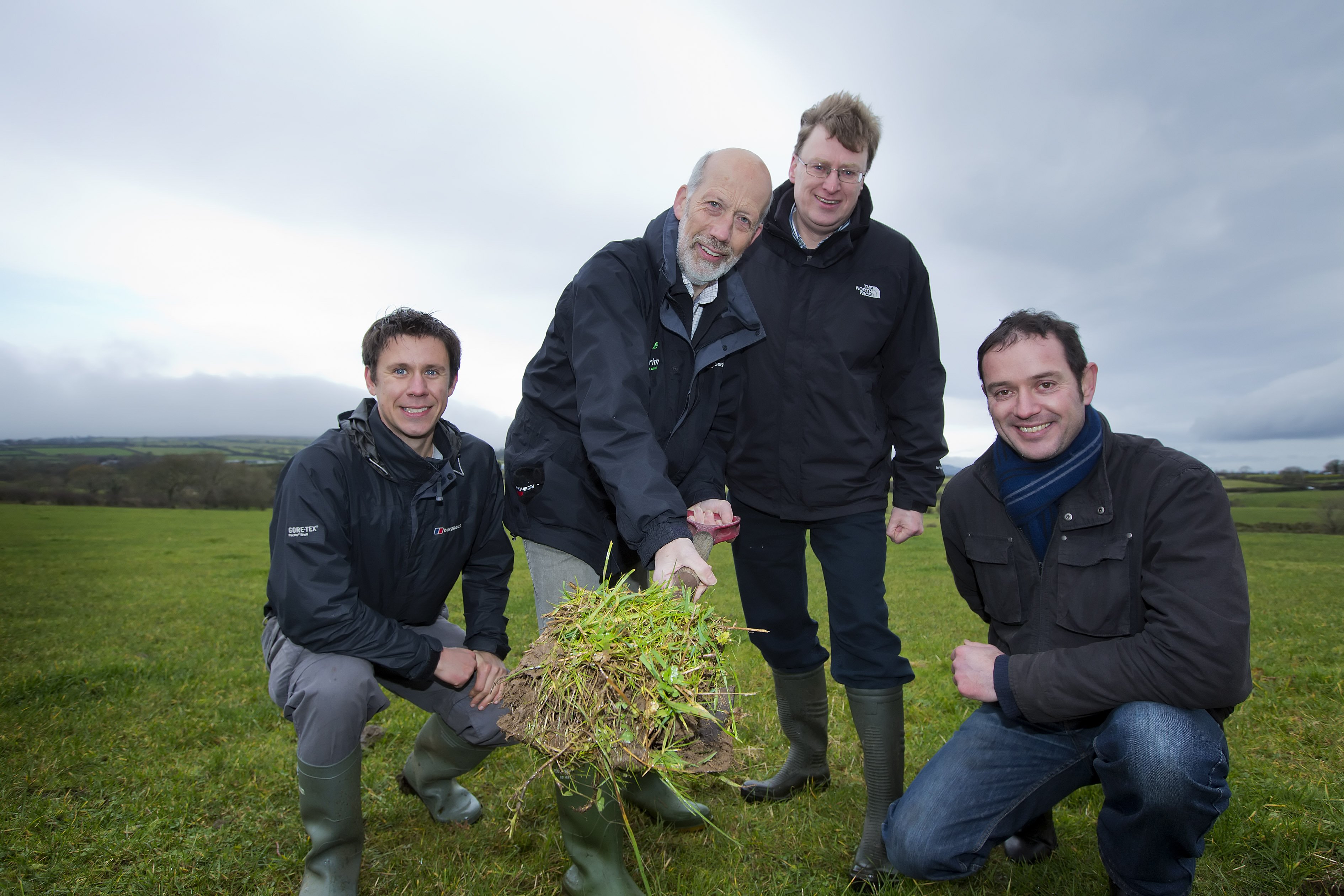 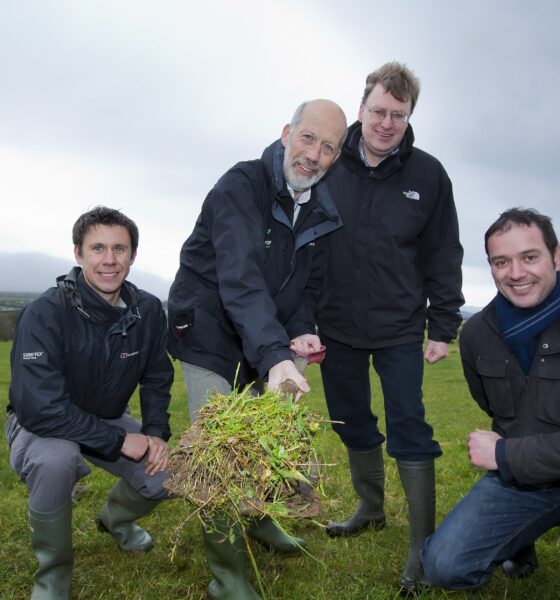 A Northern Irish member of the legislative assembly (MLA) has taken part in a ceremony to mark the start of work on the country’s first community-owned wind energy project.

The share offer for Drumlin Wind Energy Co-operative was launched in June this year, and investment soon reached the £500,000 mark in its quest to build five 250 kilowatt (kW) turbines across Northern Ireland.

In October, Drumlin announced it had raised £1.6m of its £3.4m target, which meant construction could begin, and the first chunks of earth were ceremonially dug up this week in Larne by South Antrim MLA David Ford.

“With concerns about sustainability and climate change continually topping the political agenda, it is vital that we consider innovative ways to harness green energy sources”, Ford said.

“Drumlin is a truly revolutionary project offering local people the opportunity to directly own a stake in renewable energy.”

With less than two days to go until the share offer closes on Friday November 30, investment in Drumlin currently totals £2.2m. As well as Larne, wind turbines will eventually be constructed on five sites including Pomeroy, Kells, and Ballyclare.

Minimum share investment is £250, with annual return predicted to be somewhere in the region of 7-10% over 20 years.

“This is a very exciting milestone for Drumlin”, said director Andrew McMurray.

“The co-operative model has been a huge success for other renewable energy projects across the UK and Europe and now people in Northern Ireland are getting the opportunity to directly benefit from a community co-operative energy scheme.”

Drumlin is hoping to follow in the footsteps of the solar and wind co-operatives ran by Westmill, which recently revealed that it had successfully acquired its solar project. This comes after an alliance of charities, co-operatives and organisations published a manifesto to help advance locally-owned renewables in order to bring about a “community energy revolution”.