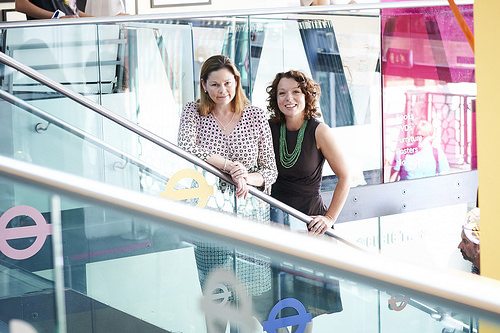 Trillion Fund is a crowdfunding service focusing on renewable energy, while Buzzbnk offers social entrepreneurs and social ventures the chance to raise funds online. The two have grown remarkably over the years and helped make numerous projects succeed.

The announcement of the merger means that the platforms combined could become the UK’s biggest social crowdfunding service, focused on sustainable and socially responsible projects. It has been estimated the new business could help raise up to £500 million, targeting half a million crowdfunders by the end of 2017.

Chief executive of Trillion Fund Julia Groves, who will lead the new business, said, “By joining forces, Trillion Fund and Buzzbnk will create a crowdfunding resource of real scale. Social investing is just people deciding where they want to put their money so that they can make a good return, but not at the expense of other people or the planet.

“We will create investment opportunities that previously would have been the preserve of the rich, starting with this country’s clean energy infrastructure.”

Chief and co-founder of Buzzbnk and future deputy chief executive of the new platform, Theresa Burton added, “This deal creates a platform of complementary strengths. Together, we can provide early stage capital to start-up social enterprises.

“We can support those worthwhile projects that may be struggling for lack of capital. Organisations that can build a crowd of supporters and advocate around them will be stronger, more resilient and more successful.”