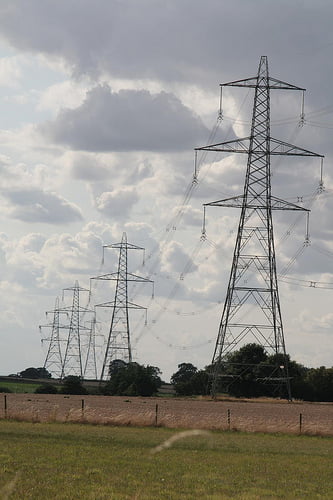 The Department of Energy and Climate Change (DECC) has criticised a publication by the Civitas thinktank, in which clean energy subsidies are blamed for “discouraging” innovation and ramping up bills.

The document, which is the sixth instalment in Civitas’ Ideas for economic growth series, says that households in Britain will be paying the equivalent of £600 a year in renewables subsidies by 2020.

But DECC has responded by saying it “[doesn’t] recognise these numbers.” It calls the publication “a manifesto for locking the British economy into excessive reliance on imported gas from far-flung, unstable parts of the world.”

Writing in the document, John Constable, director of the Renewable Energy Foundation (REF), says, “A long-term future for the green economy is only possible if the green energy sector is as economically productive as the fossil-fuelled one, but the renewables of today simply are not so.

“Yet it is those existing technologies that our subsidies and arbitrary mandates are forcing into the market.”

His calls for green subsidies to be scrapped follow a report by the International Monetary Fund (IMF) in March, which said all government backing for energy should end. This, it said, would help cut carbon emissions and benefit the poorest in society, as well as the richest.

But Constable added, “A green economy as prosperous as today’s fossil-fuelled economy is a theoretical possibility, but we can’t be more definite. However, we can be certain that our current policies are taking us further away from that possibility, not closer to it.”

In a statement, a DECC spokesperson highlighted four things that the Civitas document ignored.

It said that it was global gas prices, not renewable energy, that are to blame for pushing up consumer energy bills; that the cost of renewables was dropping and it had cut subsidies accordingly; that its energy efficiency policies were “more than offsetting the costs of clean energy investment”; and that investment in renewables boosted employment.

Civitas, an offshoot of the Institute of Economic Affairs (IEA), was founded in 2000 by David Green, a former Labour councillor and IEA director.

As well as featuring an article by Constable of REF – an anti-wind thinktank that famously boasts Deal or No Deal? presenter Noel Edmonds among its backers – the Civitas publication also includes a piece entitled Why British Energy Policy Imperils Manufacturing Industries by Jeremy Nicholson, director of the Energy Intensive Users Group.