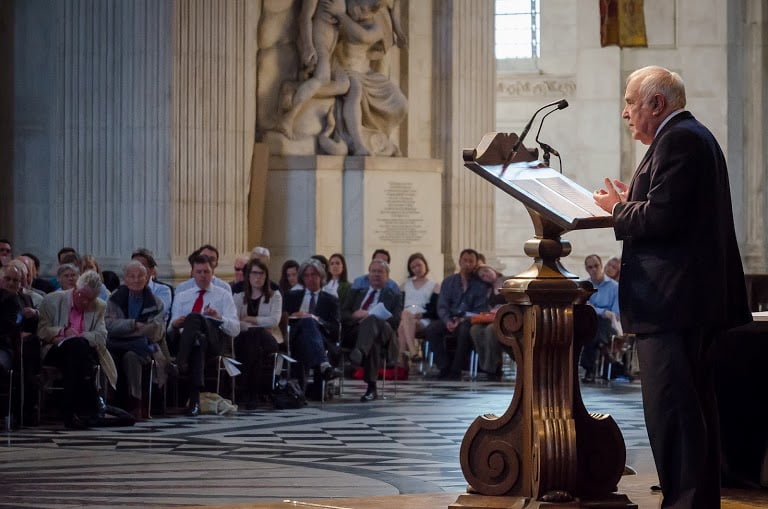 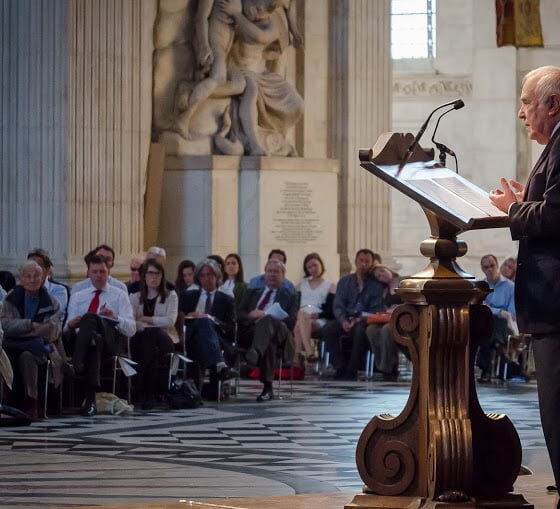 Everything we do is governed by money, and money cannot be good unless it is directed towards good ends, according to leading economic historian.

His claims come after a torrid 12 months or so for the high street banks – a period that began with accusations of Libor fixing in June, and included fines for money laundering and PPI mis-selling.

Campaign group Move Your Money estimates that over half a million people have switched their bank accounts to more ethical, sustainable and responsible options in that time.

A survey by consumer group Which? in April found that 86% of people think there should be a compulsory code of conduct for bankers, similar to the guidelines that doctors and lawyers must adhere to.

Speaking to an audience at St Paul’s Cathedral on Tuesday evening, Lord Skidelsky said modern banking has carried usury – the lending and receiving of money with interest rates – “to new heights”.

“Today there is a widespread feeling that the servant has become the master, and a Frankenstein’s monster as well. We serve money rather than money serving us; our interests and our passions are shaped by money.”

Chaired by BBC economics editor Stephanie Flanders, the panel discussion – called Good Money – is the second of three events hosted by St Paul’s Institute and CCLA, under the banner, The City and the Common Good.

The third and final event, held on June 12, is Good Banks, and includes addresses from Archbishop of Canterbury Justin Welby and Barclays chief executive Antony Jenkins.

The Keynes biographer added, “Money cannot be good unless it is directed towards good ends.

“We may all agree that a financial system which is completely honest and efficient in satisfying the demand for pornography is producing bad money, but we are unable to agree what good money is, and prefer to leave it to advertisers to shape human preferences.”