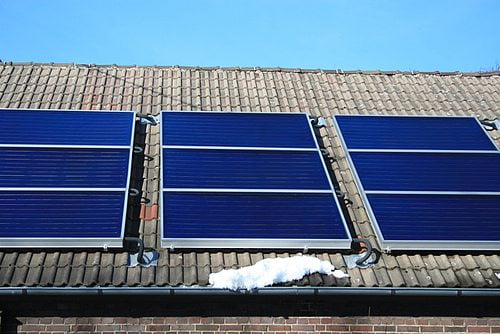 The European commission has decided to impose provisional anti-dumping tariffs on Chinese solar panels, after an investigation suggested an influx might put the European market at risk.

The announcement comes after a majority of EU member states, including the UK, had voted against the punitive measure to avoid the start of a ‘trade war’.

The European commission said in a statement, “As the market for and imports of solar panels in the EU is very large, it is important for this duty not to disrupt it. Therefore, a phased approach will be followed with the duty set at 11.8% until August 6, 2013.”

It added that this will rise to 47.6% in August if a deal with China could not be struck. The duties will be initially in place for a maximum term of six months. They could, however, be imposed for five years if no agreement is made in that time.

The commission said it would continue its discussions with the Chinese chamber of commerce, in order to find a solution and suspend the measure.

The investigation took place when European manufacturers argued that the Chinese solar panels were being sold below their market value, therefore putting EU producers at risk.

Responding to the news, Paul Barwell, CEO of trade body the Solar Trade Association, said, “We are pleased that [EU trade commissioner] Karel de Gucht has listened to the concerns of the European solar industry and the majority of member states. However, the devil is very much in the detail, and we must keep up the pressure.

“Any form of duties is not good news. Allowing the industry a two month reprieve at 11% duties, without catches, might allow the industry some breathing space. However, European delivery lead times are up to ten weeks, and will also be subject to the availability of stock.”