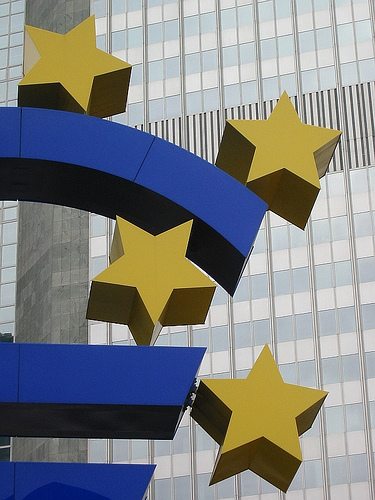 Ministers from across Europe have put the finishing touches to blueprints that will give the European Central Bank (ECB) the power to close troubled lenders when it starts to police them next year.

After negotiations between representatives from various member states, ministers are now set to formally debate and approve the plans, which would see the formation of a banking union that would seek to avoid future bailouts of banks by the taxpayer.

Although the UK is not part of the deal, critics believe that the new measures constitute the most significant step since the creation of the euro in the centralisation of power to Europe.

The European Resolution Authority (ERA), which will gradually be set up over the next decade, will be funded by the banks themselves and will act as a watchdog. It will also be given the power to close banks in order to minimise collateral damage to the single currency economy.

The banking union will comprise of three pillars, the first of which will see the ECB setting up the new resolution authority. The second is the Single Resolution Mechanism, which will mean that Europe will move toward a common process of bailing out troubled banks, funded by the ERA, and the third pillar will see the creation of a common deposit guarantee, meaning that the resident savers in the countries that are struggling will have up to €100,000 (£84,000) of their savings protected.

These measures will avoid taxpayer bailouts, as was the case with Lloyd’s and the Royal Bank of Scotland (RBS). They will also ensure consistency across the eurozone and avoid banks dipping into savers’ accounts, which was suggested when the Cyprus national bank got into major trouble.