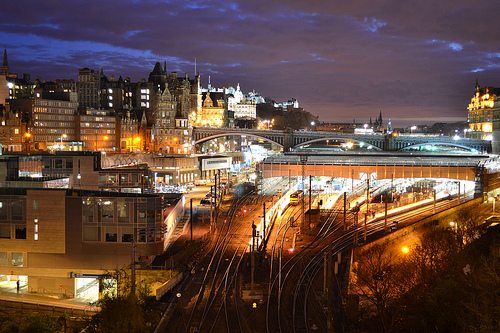 A former BP, Rabobank and Morgan Stanley executive has been appointed head of sustainable finance at the Green Investment Bank (GIB) – the £3.8 billion government initiative.

Gavin Templeton, who is currently head of international marketing at investment firm VTB Capital, will be based at GIB’s Edinburgh headquarters. He begins his new role in October.

He is the latest in a long list of experienced finance and energy professionals to join GIB, since it was officially opened by business secretary Vince Cable in November 2012.

Templeton will oversee the sustainability, green impact and technical teams in his new role at GIB, which received £800m of extra funding from the Treasury in June.

Operations director Rob Cormie, said, “I’m delighted to welcome Gavin to the GIB team. The job we have to do at GIB demands deep expertise in all aspects of the sustainability agenda, from the project investment process to own our operations and our green reporting.

“We’ve dedicated significant thought and resource to these areas already and Gavin’s appointment will further strengthen our approach and performance. I’m very pleased to attract a finance professional of Gavin’s calibre to GIB’s growing headquarters in Edinburgh.”

GIB released its first annual report in June, in which it said it had invested £635m in low-carbon projects such as energy efficiency, renewable energy and waste management, since its inauguration.