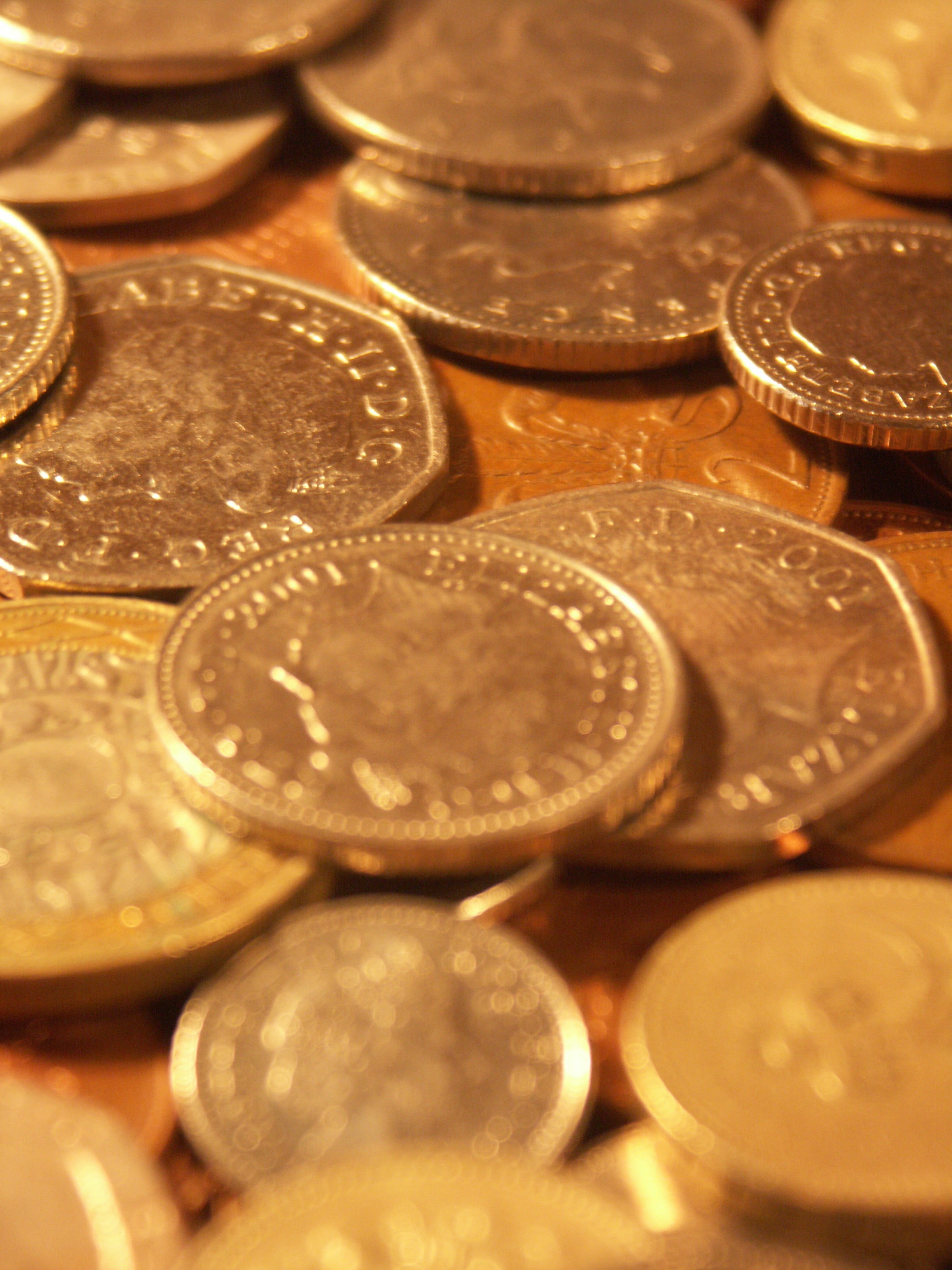 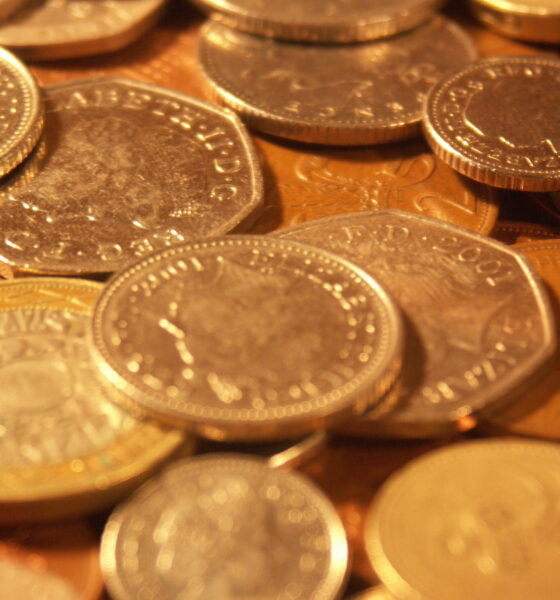 Over the last few days, we have covered the four asset managers used most often by Ethical Investment Association (EIA) financial advisers. Today we look at the two fastest rising firms on the list.

The top 10 asset managers used by EIA advisers haven’t changed much in the last three years.

Nine of the top 10 remained the same, which, in order of preference in 2012, consisted of Ecclesiastical, Kames (Aegon), Jupiter, F&C, Aberdeen, Friends Provident, Rathbone, Aviva, Royal London (a new entrant) and Standard Life.

Among the universe of all financial advisers (not just EIA members), all of the above apart from Rathbone and Royal London were in the top 10 for ethical options, with Henderson and Skandia (soon to be Old Mutual) taking ninth and 10th positions respectively.

Looking again at EIA members, Henderson, after being fifth in 2010 and 2011, dropped to 12th after its decision to close its specialist team in 2011. Whereas half of EIA members used it in previous years, only a third does now.

Royal London offers one EIRIS-rated option, its Ethical Bond Trust, but also offers an Ethical Equity Bond. Founded in 2007, the Ethical Bond Trust invests in a broad range of sterling denominated fixed interest securities. The fund avoids investing in alcohol, armament, gambling, tobacco and pornography and held just over £50m in 2009. Over three years it has delivered 31% against a benchmark of 23%.

The Ethical Equity Bond, which manages £10.39m, was founded in 2009 so three year data is not yet available. However, over the last 12 months it has delivered 13.84% over a benchmark of 12.3%. Royal London’s ethical equity products gives an insight into the investor’s dilemma between ethical (avoiding sin stocks) and environmental, as it includes such eco-heroes as Shell, HSBC, Rio Tinto, BG and BP.

WHEB Asset Management focuses exclusively on sustainability themes such as energy, efficiency, water management, transport and demographic shifts. Created in 2008, the firm now has £250m under management and is a member of the UK Sustainable Investment and Finance Association (UKSIF) and signatory to the UN-backed Principles for Responsible Investment (PRI). The IM WHEB Sustainability Fund is its flagship, EIRIS-rated fund. Founded in 2009, is has delivered 10.1% against a benchmark of 13.3% over the last year.

WHEB has grown significantly in funds under management, profile and fund manager expertise over the last three years, securing the specialist team from Henderson last year. Managing partner George Latham, group founder Ben Goldsmith and founding partner Clare Brook have all spoken to B&GT in the past.

WHEB and Henderson now equal each other in EIA preference. Our survey was conducted in November and December last year and 50% of EIA members responded.