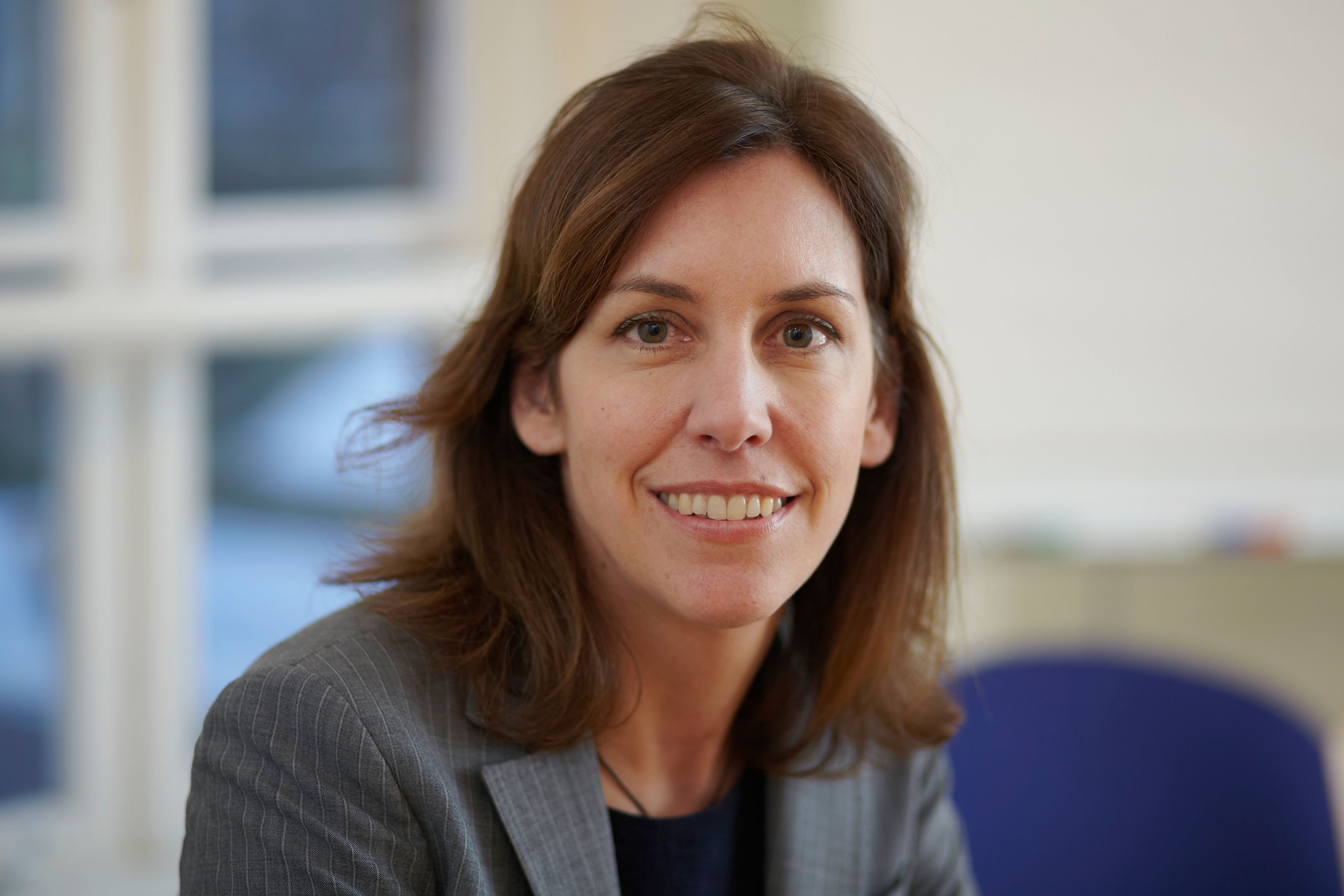 One such company, WHEB Asset Management (WHEB AM), set up a fund in 2009 under the objective of achieving long term capital growth by investing in companies that are designed to make the world more sustainable, both environmentally and demographically.

Back in April, Blue & Green Tomorrow interviewed the company’s co-founder, Ben Goldsmith, who, through his philanthropic investment habits, said he was striving to convert the world round to his way of thinking.

The IM WHEB Sustainability Fund is an Open-Ended Investment Company, otherwise known as an OEIC (pronounced ‘oik’). This type of fund means that each time you invest money, it gets bigger, in contrast to an investment trust, where you’re just buying shares in a closed-ended fund.

The fund is based around three key sustainability themes: climate change and the energy challenge, global water resource shortages, and demographic shifts, in particular the move towards an ageing population.

“Any company we invest in has to have at least 30% of its revenue coming from at least one of those three themes“, explains Clare Brook, WHEB AM’s fund manager.

“In practice, though, most of our investments in pure-play companies have far larger than 30% of their revenue coming from one of those themes.

“The reason we took it down to 30% was that we wanted to capture some of the large, multinational companies that are basically changing their strategies to become far more sustainable in terms of their product offering, but at the moment they’ve still got some latent businesses.”

The fund, which only invests in companies making a positive difference to society, was launched in June 2009 and is currently worth £29m.

Since take-off, it has increased its revenue by 2.9%, with an average monthly return of 0.2% (Bloomberg, Oct 2011), and it also performs admirably against its composite benchmark.

One of the three themes WHEB AM use to determine whether or not they invest in a company is to do with global water resource shortages.

“The challenge there is that at the moment there is ever-growing demand for water on the planet because of increased population and increased usage per capita”, Brook says.

“Obviously the amount of water remains finite, and if anything, water supplies are becoming ever-more threatened, not only by over usage and over extraction, but also by climate change.”

The WHEB AM fund manager went on to give three examples of water-related companies they have investments in – some of which are at the forefront of the sector.

“We’re interested in companies that have ways of preserving existing water supplies, and that could be through a range of different technologies, for example encouraging people to monitor the water thatthey’re using to use less, so water metering companies.

“We have a company called Elster, that actually also does gas metering as well, so they’re essentially monitoring both use of energy and water.

“Then we’re interested in companies that are providing water for people who don’t currently have access to clean drinking water, for example in China, there is a company called Sound Global.

“They’re rolling out a number of water treatment facilities across China, and providing people with both clean drinking water, and sewage facilities.

“Then, in the developed world, you’ve got a problem where the existing water infrastructure is moving into a phase of dilapidation, and so we’re very interested in companies that can repair existing pipes and water facilities, so an example from our fund is a company called Aegion.”

Some of the top companies that the IM WHEB Sustainability Fund invest in  – there are 40 overall, split fairly evenly across the three themes – include Siemens, Horiba, Danaher, Pennon Group and Flowserve.

“The three challenges of climate change and the energy crisis, water shortages and an ageing population, are three of the most serious issues as a human race this century”, Brook states.

“We believe that companies that meet those challenges are not only helping the world to overcome its most serious issues, and therefore are doing the right thing, but they will also grow faster than the economy as a whole, because there is such a necessity for what they’re doing.

“By investing in these sort of funds, that are in turn investing in companies that are meeting these challenges head on, you stand a good chance over time of making good returns on your investment, and you’re also helping the world move onto a more sustainable footing.”

She concluded by emphasising the fact that individuals must take the long term view – usually three to five years – in order to reap the best possible rewards from equities.

“The weird thing about equity markets is when equities fall in price, investors tend to shun them, whereas when equities have had a really good run, investors get very keen on them, and so what investors need to do is take a deep breath, exercise some reverse psychology and think that now is an interesting time because everyone in the world is nervous about equities, and that’s why markets have fallen so sharply.

“There may be some extremely good reasons why people are worried, and clearly the global economy is facing huge challenges, but if you take a longer term view, generally, the world manages to get through these challenges and you then get into a purple patch when equity markets do extremely well.”

Brook’s message is clear: be patient and you will be financially rewarded. One thing you simply cannot be patient about is when you choose to invest in ethical and sustainable funds.

This must be done sooner rather than later, or else the overwhelming effects of climate change will be irreversible. At least if you act now, you, yourself, have a chance of saving the world.

If you would like to know more about WHEB AM’s Sustainability Fund, visit their website. Otherwise, if you would like more information about investing ethically more generally, ask your financial adviser, if you have one, or complete our online form and we’ll connect you with a specialist ethical adviser.