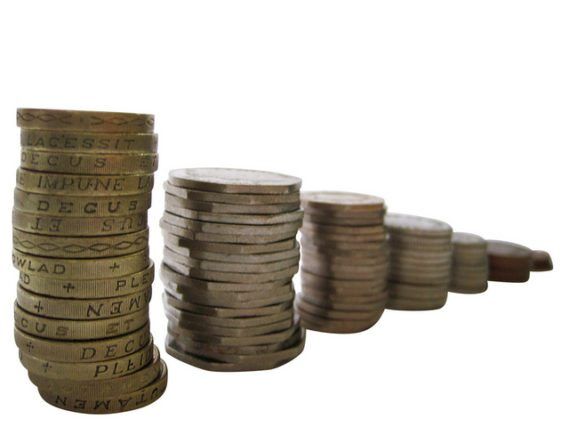 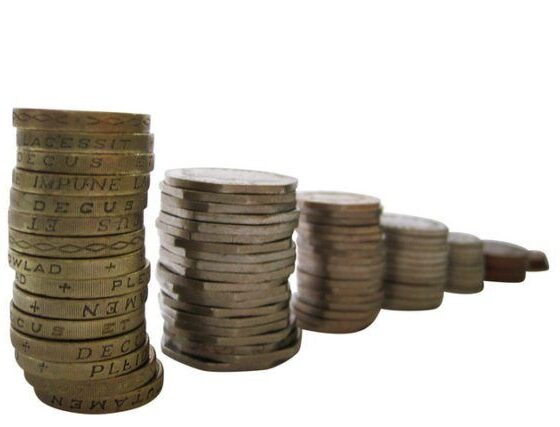 Inefficiency Of Mainstream Banks For SMEs Highlighted By New Research

New research by a leading specialist lender of flexible working capital to SMEs has revealed certain problems in lending from mainstream banks.

Nearly half (47%) of small and medium-sized business (SME) owners claim the business advice they received in the last year from their mainstream bank had a negative impact on their business operations and one in six (16%) of these suggested their business is now in a worse position as a result. This is according to new research1 by Amicus Commercial Finance, the specialist lender of flexible working capital to SMEs, which also highlighted that more than half (52%) of SME owners ignored advice they received from their mainstream bank over the last 12 months.

Amicus Commercial Finance’s research showed that of those who have used the bank to help them support their business with working capital or overdraft facilities, nearly a third (30%) wouldn’t describe the bank as ‘helpful’ and nearly half (46%) of SME owners suggested they wouldn’t describe them as ‘flexible’.

The research also looked at the lack of human interaction available for SME owners when looking for working capital or overdraft facility support. Indeed the three most commonly associated grievances of dealing with a bank through a call centre are that they are time consuming (22%), frustrating (17%) and complicated (10%). Amicus Commercial Finance is offering an alternative by providing a revolving working capital facility based on a proprietary invoice discounting platform which utilises the latest available technology and data extraction methodology.

The firm’s proposition has proved to be very attractive to a broad range of businesses with a turnover between £1m and £20m. Its ‘Intelligent Cashflow’ solution is user friendly, making it straightforward for firms to access working capital. It integrates seamlessly with a business’s accounting system, reconciling sales in real time, updating availability of funds and providing quick and easy access to additional cashflow.

John Wilde, Managing Director of Amicus Commercial Finance, commented: “The research shows a worrying trend of business advice from mainstream banks been rejected or taken on board with negative consequences for SMEs. There is a growing divide between the level of business service and the flexibility required by business owners and the advice being offered by mainstream banks. As working capital and cashflow are by their very nature dynamic, most traditional mainstream systems have failed to keep pace over the last few years.

“At Amicus Commercial Finance we have taken a fresh, tech-driven approach that builds on some of the lessons learned in the fast growing alternative finance sector. Our goal has been to combine deep sector experience with a high-touch personal service and cutting edge technology to make the process as straightforward and efficient as possible for SMEs.”