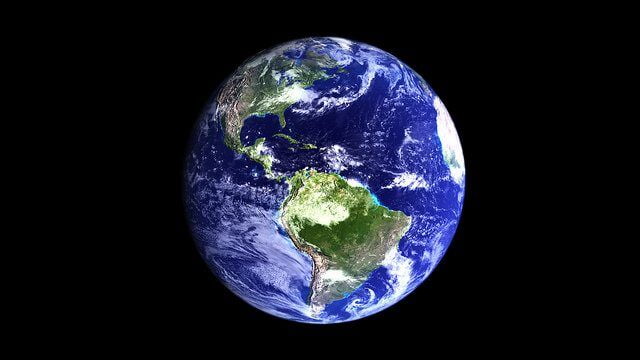 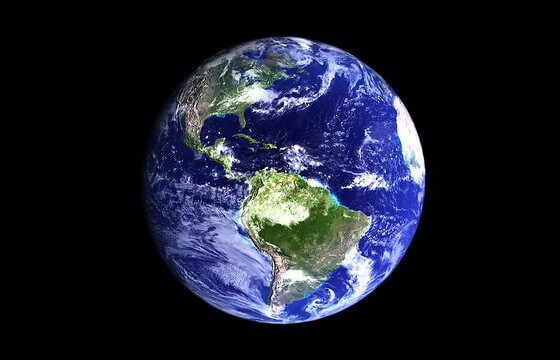 A new report examining 28 of the world’s largest banks on their management of climate-related risks concludes they are failing to align their business practices with targets to keep global temperature rises below two degrees.

The investor assessment comes despite praising banks for introducing measures such as climate stress testing, carbon footprinting and governance for climate risk.

The report, backed by investors with $500 billion in AUM and led by Boston Common Asset Management, is a follow up to the 2015 report “Are Banks Prepared for Climate Change?”. Today’s analysis finds some notable progress by major banks over the last year including:

However with the Paris Agreement now entered into force, the report concludes that banks are still not doing enough to embed climate risk into their assessment of credit, or taking full advantage of the opportunities the low-carbon transition presents. Shortcomings of the banking sector include:

Boston Common is encouraged by the marked progress at many of the largest global banks in addressing climate change, and commend their willingness to hold in-depth discussions and advance the dialogue around climate risk. Notably, over 80% of the banks engaged have implemented substantive policy changes since the end of 2015 related to climate risk. However the core conclusion that the banking sector as a whole is not doing enough to measure and manage the material risks from carbon intensive sectors is a major concern to investors. For example, bank lending and investment to carbon intensive sectors (e.g. coal mining, extreme oil such as Arctic drilling or LNG) continues to significantly outpace green financing. In the past three years, European and North American banks have financed $786 billion to some of the most carbon intensive sectors.

“From stress tests to strategy, bonuses to benchmarks, investors are very pleased to see the new tools, policies and programs that banks are adopting to manage climate risk. But there remains room for improvement and serious issues of integration that must be resolved. The investors behind this report call on banks to not only expand the use of tools to collect climate data – but most crucially to integrate this data into their decision making process. There is no point in having tools without putting them to effective use.

The investors call on banks to take actions such as:

Sara Nordbrand, Church of Sweden said:
“The impact of the Paris Agreement is clear – climate change is rising up the agenda and several banks are trying to grasp opportunities in line with the world’s climate goals. SEB is one example, being one of ten banks and investors launching the Positive Impact Manifesto and representing 7.6 % of the global green bonds market. At the same time all banks are grappling with how to measure and manage risks. The questions we are raising during this engagement aim to make them dive deeper and review strategies and policies in order to contribute more to the urgent transition”.

Stuart Palmer, Australian Ethical Investment said:
“This global initiative has contributed an important international voice to local investor and community scrutiny of the Australian major banks’ climate responses. Following the initial engagement, each of the banks made encouraging statements at the end of 2015 to align their businesses with the 2 degree future agreed in Paris. The ‘refreshing’ of the engagement in 2016 was again well-timed, coinciding with a focus on practical questions about whether the banks will fund specific thermal coal projects planned for Queensland – leading to some welcome indications that the answer will very likely be ‘no’.”