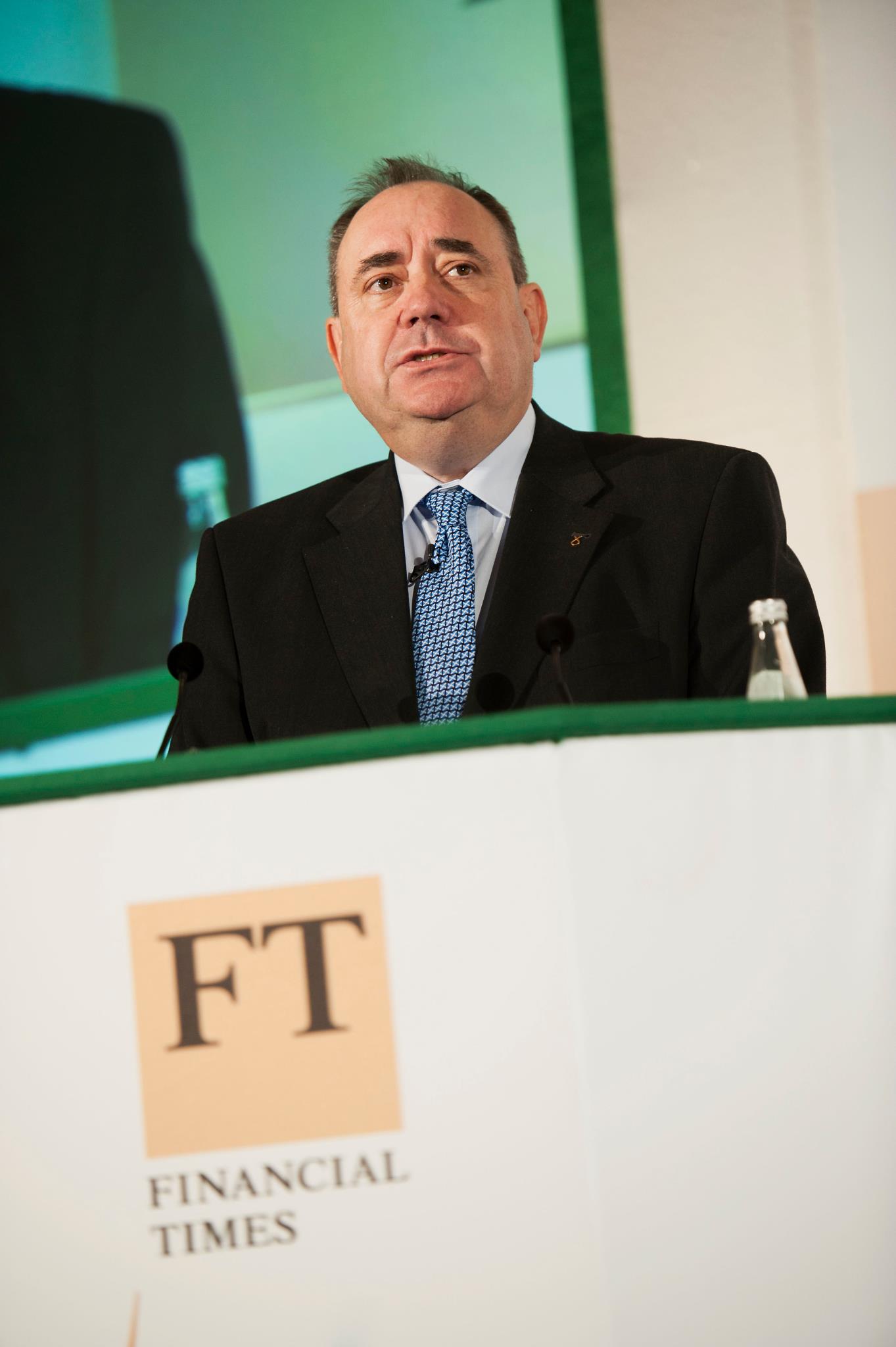 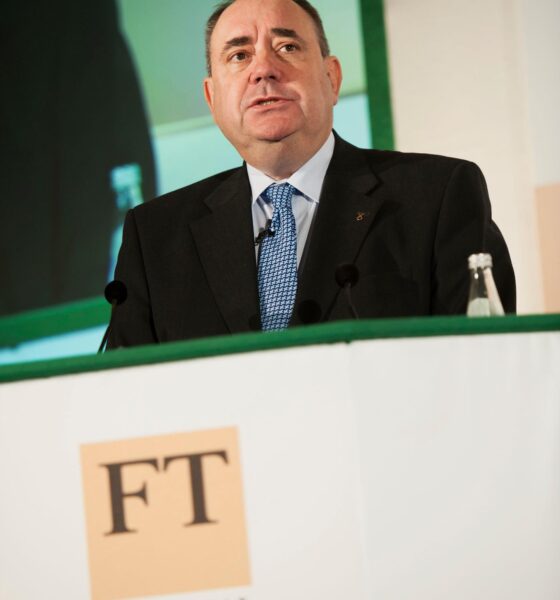 After an encouraging morning session of day one at the FT Global Energy Leaders Summit, the afternoon session promised to tackle some interesting issues, including Arctic exploration and financing the world’s energy.

First minister of Scotland Alex Salmond began by lauding his country’s innovation in marine technologies, saying that Scotland has around 25% of Europe’s wave power and 10% of its tidal, but only 1% of its population.

Sharing the stage with Salmond was Ashti Hawrami, minister for natural resources at the Kurdistan Regional Government, who aimed to answer the question, “Can Iraq’s vast oil and gas resources contribute to international energy security and price stability?”

He answered this by saying that his country can only do this if it “first achieves its own internal stability”.

Andy Brown, upstream international director at Shell, then examined Risk and Opportunity in the Global Energy Industry, and hailed the importance of natural gas, which he said was “abundant, environmentally acceptable and affordable”.

He was keen to stress the partnership between gas and renewables, though, saying that the former can play as an efficient back-up to the latter.

Shell recently hit the headlines when it announced it was suspending its oil drilling in the Arctic, and although this wasn’t Brown’s area of interest, it was hoped that the next speaker on the bill –Rúni M. Hansen, head of Statoil’s Arctic unit – could tackle some of the key issues surrounding Arctic exploration.

He used the phrase ‘responsible development of the Arctic’, which given the vulnerability of the region, is somewhat of an oxymoron. And when asked by the floor whether he has any “moral concerns” about his company’s operations, his brief answer took quite some thought: “We should not go faster in the Arctic than the technology allows us”, he said, “Then it’ll be the same as in other parts of the world.”

In the penultimate section of the day, Alain-Pierre Raynaud, CEO of AREVA, spoke about nuclear – an area not covered in much detail until this point. While Japan began to shut down its nuclear fleet, he said, other countries such as Saudi Arabia, China and India were placing increasing importance on the technology.

Rounding off the first day’s proceedings was a panel discussion entitled Where Will the Money Come From?, which featured James Cameron, chairman of Climate Change Capital, and Oliver Griffiths of the UK Green Investment Bank, among others.

The first day was interesting, thought-provoking and for renewables, positive. It’s now hoped that to tackle climate change, and even more fundamentally, reduce our pollution and waste, politicians and policy-makers will see clean energy as the most effective and efficient solution to these challenges.

See here for our take on day one’s morning session, and have a look at what happened on day two here.