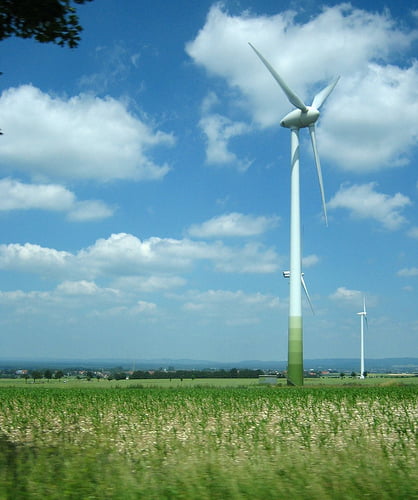 Co-operatives in Germany are driving forward the country’s renewable energy efforts, according to a report by Energy Transition.

The study, called German Energy Transition: Arguments for a renewable energy future, outlines how some €800m from 80,000 private investors has been put towards community-based renewables projects in the country.

“It is often said that only the wealthy can make such investments; for instance, critics charge that you need to own your own home to have a solar roof”, the report says.

UK projects such as Westmill, Drumlin and Newport have all attracted significant investment during their respective share offers and are among those that fly the flag for British community renewables.

But Germany continues to be a global frontrunner when it comes to clean energy co-operatives, and Sven Giegold, MEP for the country’s Green Party, said these projects can be “really proud” of the movement they have created.

A UK group led by The Co-operative and Forum for the Future recently published community energy manifesto, and met with energy secretary Ed Davey to discuss the policies needed in order to realise a “revolution” in energy ownership.