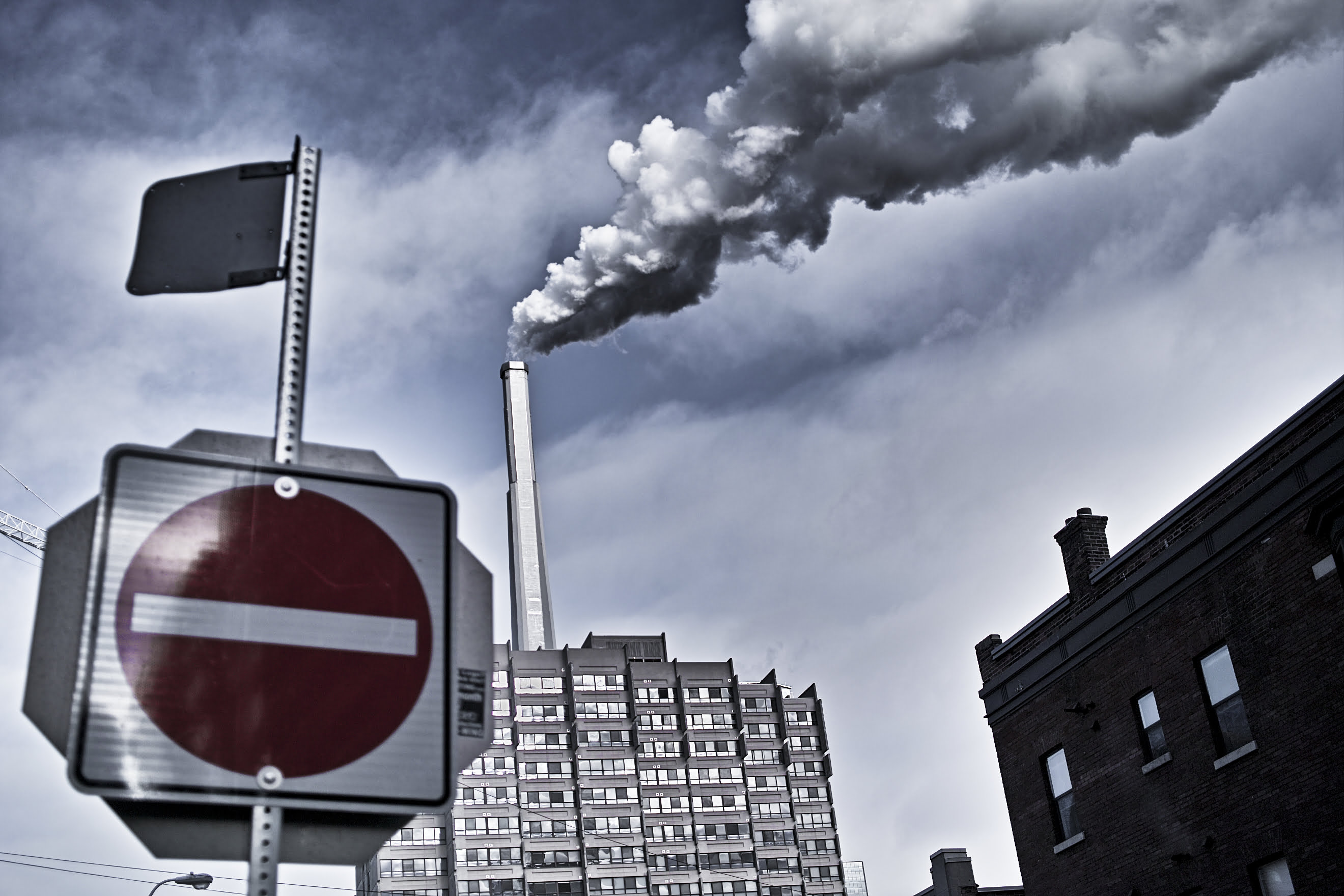 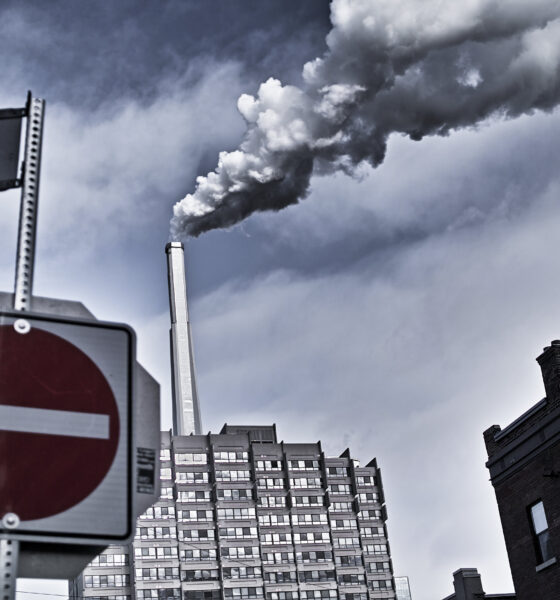 The number of top businesses incorporating the dangers of climate change in their boardroom agenda has increased, but work remains to achieve definitive action across the board, according to the Carbon Disclosure Project (CDP) Global 500 report.

The report cites a number of unusually extreme weather patterns over the past year as one of the main drivers behind the amplified awareness of the issue, with 81% of participating companies now conscious of “physical risk” from climate change. Thirty-seven per cent of these see it as an immediate danger – up 10% from 2010.

“Extreme weather events are causing significant financial damage to markets”, said Paul Simpson, CEO of the CDP, which was awarded the prestigious Zayed Future Energy Prize in January in recognition of its work in the sustainability field.

“There are still leaders and laggards but the economic driver for action is growing, as is the number of investors requesting emissions data.

A total of 655 institutional investors, collectively representing $78 trillion in assets, were surveyed for the report, with 379 responses included in the findings.

On top of this, the companies involved have jointly reduced their greenhouse gas emissions by 13.8%, which in 2012 amounted to 3.1 billion metric tons – down 500m metric tons from 2009.

The CDP says this reduction is “equivalent to closing 227 gas-fired power stations or taking 138m cars off the road”.

The report was co-written by professional services firm PricewaterhouseCoopers (PwC), and Malcolm Preston, global lead on sustainability and climate change at the company, acknowledged that there was still a long way to go.

“Even with progress year on year, the reality is the level of corporate and national ambition on emissions reduction is nowhere near what is required”, he said.

“The new ‘normal’ for businesses is a period of high uncertainty, subdued growth and volatile commodity prices.

“If the regulatory certainty that tips significant long term investment decisions doesn’t come soon, businesses’ ability to plan and act, particularly around energy, supply chain and risk could be anything but ‘normal’.”

Meanwhile, a number of businesses scored highly to make it into the CPLI, including Bayer and Nestle, as well as BMW, Reckitt Benckiser and Nokia. Unilever, the consumer goods manufacturer, also received an A grade – the recognition coming after it was named top corporate sustainability leader by experts at GlobeScan and SustainAbility for the second year running.

The results of the CDP’s annual ranking comes just months after it collaborated with the Department for Environment, Food and Rural Affairs (Defra) for a report that claimed less than half of FTSE 100 companies have climate change adaptation strategies in place.