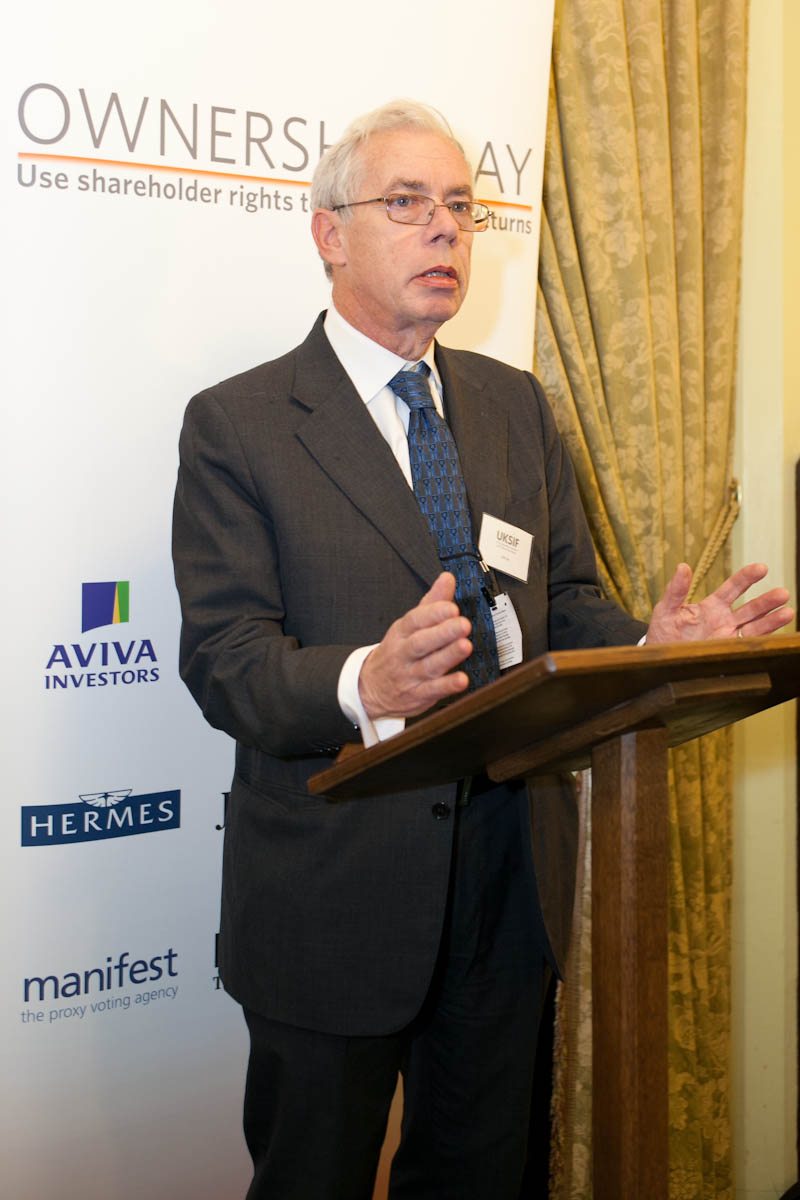 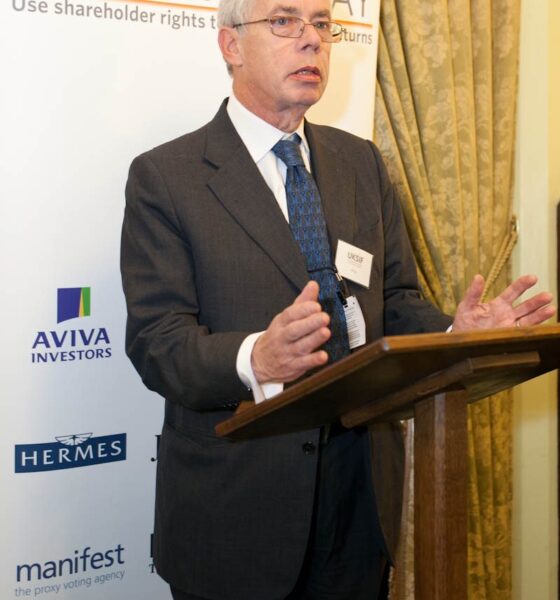 The government needs to go further and act faster in its support of economist John Kay’s recommendations on how to make the financial services industry more long-term and sustainable, according to a committee of MPs.

The Kay review, which was commissioned by the government and published in 2012, looks into equity markets and long-term decision-making. It accuses the industry of short-termism and says that this outlook was economically damaging.

Kay, a visiting professor of economics at the London School of Economics, set out 17 recommendations that he felt the government could realistically deliver. While the likes of business secretary Vince Cable have supported the measures, the House of Commons business, innovation and skills committee has said in its third report on the Kay review that policymakers must go further.

“Prof Kay sought to bring about cultural change to improve long-termism in the equity market. We support this aim and his recommendations for bringing it about”, said Adrian Bailey MP, the committee’s chair.

“The cultural change advocated by Prof Kay will not happen without a catalyst, the 12 years of inaction following the Myners review [on institutional investment] is proof enough of that.

“It is not enough for the government to simply say it supports Kay’s recommendations and then leave it to the industry to change of its own volition. The government must set measurable, accountable targets through which reform can be driven and measured.”

The committee’s report comes to several conclusions of its own, and similarly offers a number of recommendations that it says the government should consider. These include looking at the “viability, benefits and risks” of a financial transaction tax – also known as the Robin Hood or Tobin tax – and measuring fund manager performance “over longer time horizons than the typical quarterly cycle”.

Head of government relations Caroline Escott picked out the recommended changes to the Stewardship Code, so that the investor guidelines better take environmental, social and governance (ESG) factors into account, as a particular highlight.

She added, “We are also pleased to note the committee’s determination to ensure that Kay’s recommendations ‘do not get kicked into the long grass’. Although any targets and benchmarks must obviously be clear and well-designed, it is vital that the review does not become a missed opportunity to create capital markets that better serve the needs of long-term investors, companies and savers.

“On a more specific note, we were particularly happy to see that our efforts – alongside others such as Caroline Lucas MP – to get the MPs’ pension fund to sign up to the Stewardship Code have been vindicated and that the committee’s report states that the fund’s trustees will be signing up to the code. Leadership in this field by our elected representatives is central to raising awareness of the importance of asset owner demand for good stewardship practices.”

Major changes needed to redirect investment onto a long-term path