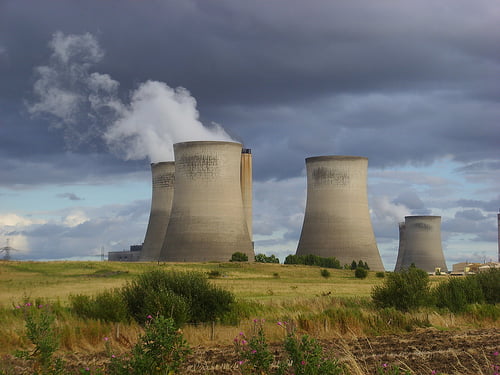 The government is ready to provide nuclear power subsidies for up to 40 years, in order to help the industry build new power stations.

In 2010, the coalition announced that new nuclear stock would only be approved if no public funds were required, but economic difficulties in the sector have led to a U-turn in thinking.

The Guardian has revealed that complications over the cost of new reactors and decisions by nuclear companies to leave the UK are among the main causes that the rollout has been given the green light.

The government believes these measures will help Britain be more flexible in the future, relying on diverse sources of energy. It’s said that nuclear, together with renewable energy technologies and gas, will provide a medium- to long-term energy stock, helping the economy grow.

“On days like today around 40% of electricity is being produced by coal-fired power stations that are being phased out”, said Angela Knight, chief executive of Energy UK.

“The UK is committed to moving to more renewable electricity production and to building new nuclear power stations to replace the old ones that are coming to the end of their life.

“It is essential that the authorities pay close attention to the transition such as assessing what capacity is needed and what headroom is required, and creating a mechanism that allows for steady phasing out of old plant as new technology comes on stream to maximise stability and give confidence to customers and to generators.”

If plans to subsidise nuclear are successful, the technology is braced for a big future in Britain, providing that the necessary measures to avoid incidents and safeguard society’s and the environment’s wellbeing are taken into consideration.