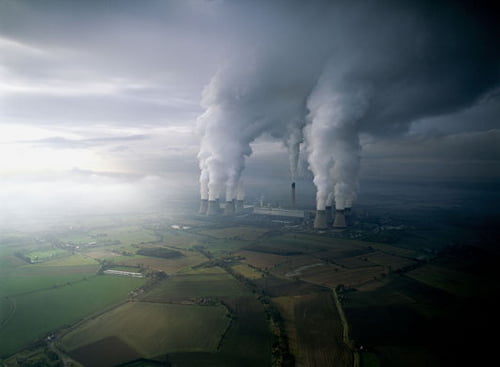 Wealthy nations are spending billions on fossil fuels subsidies while receiving funds to tackle climate change, according to a study.

The study considers 42 developed countries, where the $396 billion fossil fuel subsidies are “75 times higher than the average annual approved climate finance of $5 billion from 2010-2012”.

Author Shelagh Whitley said, “There is a real risk that the international community is throwing green money after brown by pursuing project based approaches to a problem that requires a far more catalytic effort.

“Fossil fuel subsidies are just the beginning of a long list of subsidies that governments provide which can be seen to skew the field against green investment.”

The report also outlines how China, Egypt, India, Indonesia and Mexico make it onto the list of the top recipients of climate finance, but also the one for fossil fuel subsidies.

The International Monetary Fund recently called for dramatic cuts to energy subsidies, which it said do not provide long-term prosperity and instead, increase inequality. However, the chancellor George Osborne promised greater benefits to shale gas and oil extraction in his budget speech in March.

Whitley added, “We need to ask ourselves what it is that can persuade policymakers in London, Beijing and Delhi of the need for long-term solutions that overcome the short-term political temptations of subsidies.”