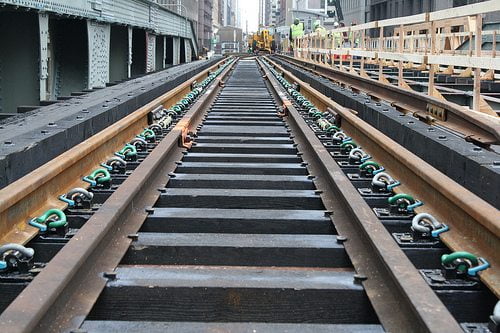 The Department for Transport (DfT) has said that the proposed HS2 high speed rail network is “crucial” in helping meet Britain’s future transport needs. However, a report by the department downgraded the economic benefits of the project.

The benefit-cost ratio has been downgraded to 2.3. This means that for every £1 spent on the project it will get a £2.30 return. This is a decrease on the £2.50 originally predicted. However, the DfT argues that this will increase to £4.50 if demand for rail continues to rise until 2049.

The fall has been attributed to increasing costs, which the project has been strongly criticised for. The thinktank the Institute of Economic Affairs (IEA) previously said challenges facing the project could add an additional £30 billion to its bill.

Concerns have also been raised about the impact HS2 could have on communities and the environment.

The department pointed to a study by Network Rail and Atkins to demonstrate why HS2 is needed. The report suggested that alternative options would cause “14 years of gridlock, hellish journeys and rail replacement buses”.

Transport secretary Patrick McLoughlin, said, “We need a radical solution and HS2 is it. A patch and mend job will not do – the only option is a new north south railway.

“HS2 brings massive benefits to the north, is great for commuters and the alternatives just don’t stack up.”

The British Chambers of Commerce (BCC) is supporting the report and the HS2.

Dr Adam Marshall, director of policy and external affairs at the BCC, said, “This report bolsters the economic case for HS2. Politicians flirting with an HS2 U-turn must stop being opportunistic for political gain, and get behind this critical long-term infrastructure project.”

In stark contrast, the Stop HS2 campaign has labelled the report as a “desperate attempt to con the public”. Penny Gaines, chair of Stop HS2, said, “HS2 Ltd are putting in every possible benefit they can include while ignoring so many of the costs of HS2.”

Despite the criticisms David Cameron has said the budget has not changed and continues to firmly back the project.

Ditching HS2 would be a ‘disaster’ for British industry